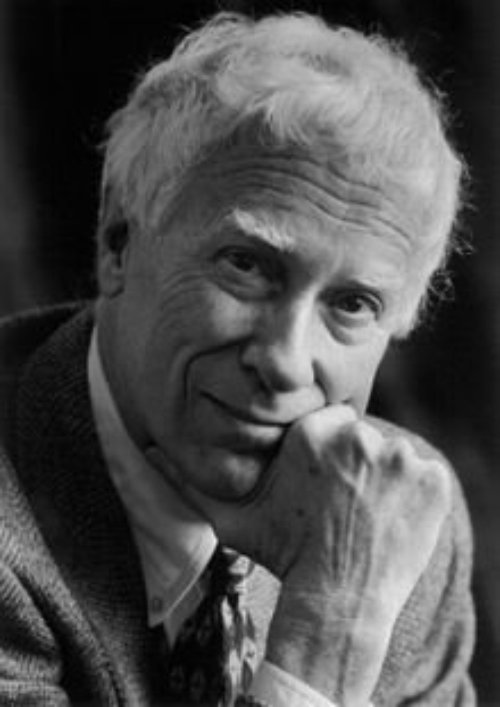 Nicholas Wolterstorff (Retired in June 2002) was Noah Porter Professor of Philosophical Theology, and has taught at Yale since 1989. Previously, he taught at Calvin College, the Free University of Amsterdam, and the University of Notre Dame and has been visiting professor at several institutions. He has received many fellowships, including ones from the NEH and the Danforth Endowment. He is past President of the American Philosophical Association (Central Division) and serves on its publication and executive committees. He is on the editorial boards of Faith and Philosophy; Topics in Philosophy; and is also General Editor of the Supplementary Textbook Project of the Christian College Coalition and a member of the evaluation panels for the NEH. In addition to numerous articles, he has written the following books: Religion and the Schools; On Universals; Reason within the Bounds of Religion; Art in Action; Works and Worlds of Art; Education for Responsible Action; Until Justice and Peace Embrace; Faith and Rationality(co-author); Rationality in the Calvinian Tradition (co-author); Lament for a Son; and Keeping Faith: Talks for New Faculty. In upcoming years, he will be the Wilde Lecturer at Oxford University and the Gifford Lecturer at St. Andrew’s University.

Lament as Part of Life
Part of the: January Series 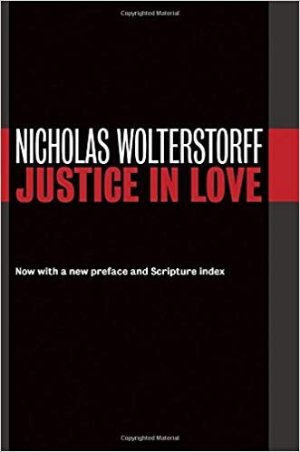 
What New Haven and Grand Rapids have to say to Each Other
Part of the: Stob Lecture Series

Lament for a Son by Nicholas Wolterstorff — published 1987

Reason within the Bounds of Religion by Nicholas Wolterstorff — published 1976

Art in Action: Toward a Christian Aesthetic by Nicholas Wolterstorff — published 1980

Until Justice and Peace Embrace: The Kuyper Lectures for 1981 Delivered at the Free University of Amsterdam by Nicholas Wolterstorff — published 1983