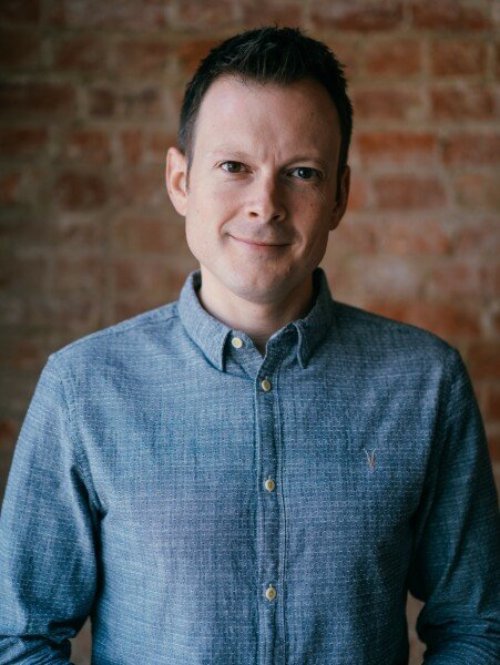 Due to contract restrictions, this presentation will be available to view through January 11, 2023.
Nate Mook served as CEO of World Central Kitchen, a not-for-profit organization that provides meals in response to humanitarian, climate, and community crises. Having already worked alongside chef José Andrés for years, Mook joined World Central Kitchen to launch and lead food relief efforts in Puerto Rico after Hurricane María in September 2017.
Under Mook’s leadership, World Central Kitchen distributed more than 60 million meals to people impacted by natural disasters and other crises around the world. During that time, the organization also experienced dramatic growth and a strategic shift to its current work using food as a solution to various crises around the world.
Earlier in his career, Mook launched multiple tech companies and made documentary films around the world for the UN, USAID, and the World Bank, as well as producing the film Baltimore Rising for HBO. More recently, he’s used his entrepreneurial and storytelling background for sharing World Central Kitchen’s mission, including working with Andres to produce the PBS/National Geographic documentary Undiscovered Haiti in 2015 and executive producing the Disney+/National Geographic documentary We Feed People in 2022.

The Urgent Pursuit to Nourish the World
Part of the: January Series