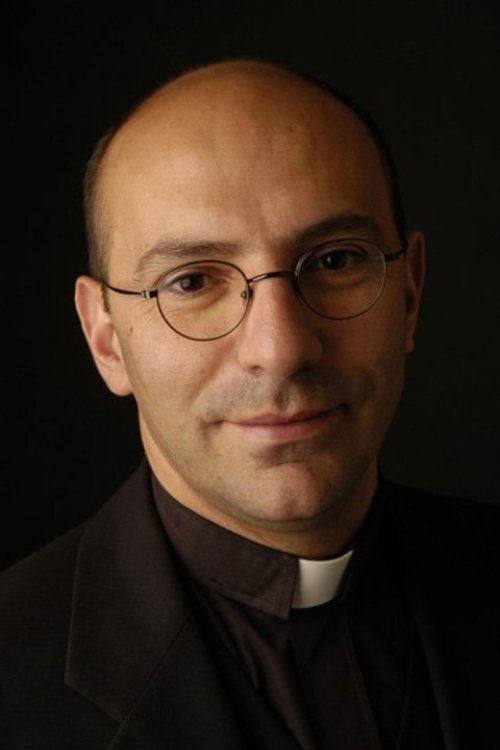 President of Diyar Consortium and of Dar al-Kalima University College in Bethlehem and president of the Synod of the Evangelical Lutheran Church in Jordan and the Holy Land, Rev. Dr. Mitri Raheb also serves as the senior pastor of the Evangelical Lutheran Christmas Church in Bethlehem, Palestine. The most widely published Palestinian theologian to date, Dr. Raheb is the author of 16 books including: I am a Palestinian Christian and Faith in the Face of Empire. His books and numerous articles have been translated into eleven languages.  Recipient of many prestigious awards, his work has received wide media attention from major international media outlets and networks including CNN, ABC, CBS, 60 Minutes, BBC, ARD, ZDF, DW, BR, Premiere, Raiuno, Stern, The Economist, Newsweek, and Vanity Fair.

A Tough Calling: The Joys and Struggles of Pastoring in Palestine
Part of the: January Series