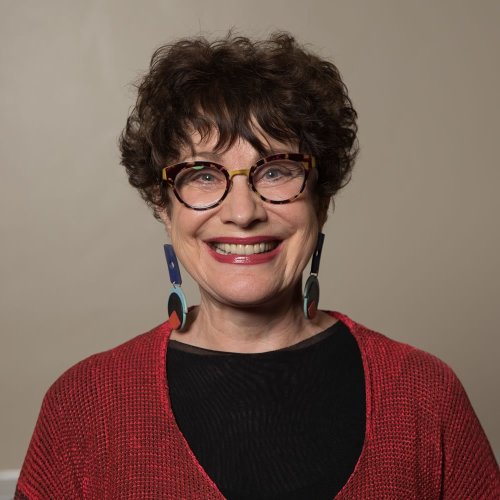 A consultant and strategic communications partner to The Boeing Company for 12 years, Michale co-designed the Boeing IT Leadership Development Program and continues to coach and train its participants, as well as those of other Boeing leadership programs. She has worked with key executives from Boeing Commercial Airplanes, Boeing Defense, Boeing Technology Infrastructure and the Boeing Leadership Center in St. Louis, and some 800 Boeing employees have participated in her Leading Through Story® workshops.

Michale is a Parent’s Choice Award winner, has published two stories in the best-selling book series “Chicken Soup for the Soul” (Alex’s Story and Jessica’s Story). She received the Paul Harris Fellow Award for humanitarian service from the Rotary International Foundation, along with other awards.

She is an international storytelling ambassador who has worked in many nations, including Russia, Uganda and Iraq. She founded Storytell International, a non-profit organization committed to building bridges of peace and unity between nations, and directed its three programs: Young Storytellers for Peace, Storytelling Teachers for Peace and the U.S./U.S.S.R. Story Banner Project. She negotiated with the Soviet government for rights to film an award-winning PBS film that aired nationally in the U.S. and the U.S.S.R.

She starred in the four-part Soviet film series “English for You,” becoming the first non-Soviet to start in a television program funded, produced and aired in the Soviet Union. The program, which featured Michale telling favorite stories of American children, was transmitted to 50 million viewers and later distributed to Pedological Institutes, where they were used to instruct English-language teachers in “storytelling with expression.” The Soviet Press referred to her as “Russia’s American Fairy Godmother.” Later she was asked by Russian Television to create an introduction to the 1990 Goodwill Games in Seattle, welcoming Russian viewers to her city.

She designed and directed the Alascom People-to-People Communications Program, which promoted literacy and storytelling in rural areas of Alaska. The 42-day program included 167 performances for grades K-12, along with school storytelling residencies, community concerts and gift books for K-6 students. It reached almost 11,000 households and generated more than 2,000 letters of appreciation from children, parents and teachers–the largest response Alascom (the Alaskan long-distance company) had ever received for a corporate-sponsored public-relations program.

Michale has a B.A. in Speech and Drama from Calvin College and a Master’s in Library Science from the University of Michigan. She has also done post-graduate work in Spiritual Psychology. She donates a portion of proceeds from her work to the organizations Bead for Life, National Public Radio, Free the Slaves, and Operation Smile.

Books Fall Open, You Fall In. This Is How the Story Begins...
Part of the: January Series