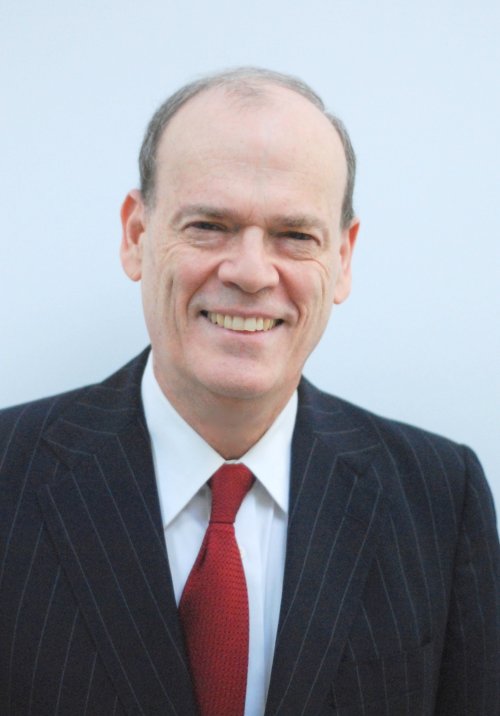 Is there any hope for democracy to be successful in nations where the United States has recently tried to promote it, namely in nations like Iraq, Somalia and Bosnia?

Michael Mandelbaum answered this question by elaborating on the historical conditions under which democracy has historically grown.

Democracy in recent times (the last two hundred years) has flourished where two previously incompatible ideals are present: popular sovereignty and liberty. A successfully democratic nation, it has shown, must allow the people to govern themselves. It must also allow freedom—to own property, to hold individual religious beliefs and to make political decisions—to stand. We are wrong to think, however, that these ideals are easy to implement in any given context or culture. While it may not be particularly difficult to institute popular sovereignty in a nation by holding free and fair elections, it is considerably more difficult to establish liberty.

Liberty takes time to develop; it depends on institutions of law that employ people who know how to operate them skillfully. Furthermore, the values of these institutions must become widespread among the populace. Civil society must flourish and act as a buffer zone between the government and the people, as well as support the daily life of the populace. Trust and compromise must be the operating standards in all parts of life political, civil and economic.

Democracy may flourish in some countries when brought in from the outside, particularly in countries like Germany, Japan and India that saw pre-democratic conditions prior to the institution of the political system, but in other countries, it may take a long time for conditions favorable to democracy and freedom to develop. Thanks to the example of the powerful and wealthy Great Britain in the 19th century and the United States in the 20th and 21st centuries, many countries have become or aspire to be democratic states. Other non-democratic nations like Russia and China may have conditions under which democracy will eventually develop.

In the Middle East, the prospects, says Mandelbaum, are not good for democracy. The divisions, such as those seen in Iraq between warring factions, do not bode well for the development of trust, an attitude that must be possessed by a free people.

Oil, too, could keep Middle Eastern nations (and others like Russia and Venezuala) from becoming fully democratic nations. Mandelbaum associates oil resources and the high price of oil with leaders who like to maintain their power and the wealth the resource brings them.

In the end, Mandelbaum said that while America's efforts to establish democratic nations may not be successful in the short term, in the long term, democracy's good name should help it to win out all over the globe.

Read the Grand Rapids Press story which covered his presentation on the January Series.

Michael Mandelbaum is one of America's leading authorities on international affairs, known for his ability to explain with great clarity the meaning and consequences of complicated global developments and trends.

The Christian A. Herter Professor of American Foreign Policy at The Johns Hopkins School of Advanced International Studies in Washington, DC, he is the author or co-author of 10 books.

His classic, The Ideas That Conquered the World: Peace, Democracy, and Free Markets in the Twenty-First Century, has been translated into seven languages, including Chinese and Arabic. "The purpose of the book," says Mandelbaum, "was to provide a framework for understanding all of the international issues of the 21st century, from globalization to terrorism, from Chinese succession politics to Latin American economic crises." The Financial Times called it "a brilliant book" and Tom Friedman praised it as "important and compelling."

Mandelbaum writes a regular column for Newsday. His analyses of global challenges are informed by his experience with the U.S. government. He served in the Office of the Under Secretary of State for Political Affairs, working on national security issues. For 22 years he has served as Associate Director of the Aspen Institute Congressional Project, working with leaders of Congress and exposing them to the latest thinking on American foreign policy.

In 2004 Mandelbaum published The Meaning of Sports, described by Pete Hamill in The New York Times as "a subtle extension of Mandelbaum's own expertise in foreign policy. It can help explain the United States to the rest of the often-baffled world." His other books include The Fate of Nations, The Global Rivals and The Nuclear Future.

His book, The Case for Goliath (January 2006), is a provocative, eye-opening look at America's global role, the responsibilities it has undertaken, and the challenges it faces. The New York Review of Books described it as "an eloquent statement of the vital role of America in twenty-first-century global security."

Mandelbaum was educated at Yale University, Cambridge and Harvard. He has contributed op-ed pieces to The New York Times, The Washington Post, The Wall Street Journal, and The Los Angeles Times. From 1986 - 2004, he was a Senior Fellow at the Council on Foreign Relations, where he also ran the Project on East-West Relations. The World Affairs Councils of America named him one of the most influential people in American foreign policy.

In his speeches, Mandelbaum expertly blends commentary on politics and economics with an illuminating global view. He has been a frequent guest on NPR and TV programs such as Face The Nation, The Daily Show with Jon Stewart, The NewsHour, Larry King Live, Charlie Rose , and Nightline.

His most recent book, Democracy's Good Name: The Rise and the Risks of the World's Most Popular Form of Government, was just released in Fall, 2007. He also is working on a book on globalization, a large portion of which will be devoted to the so-called BRICs -- Brazil, Russia, India, and China.