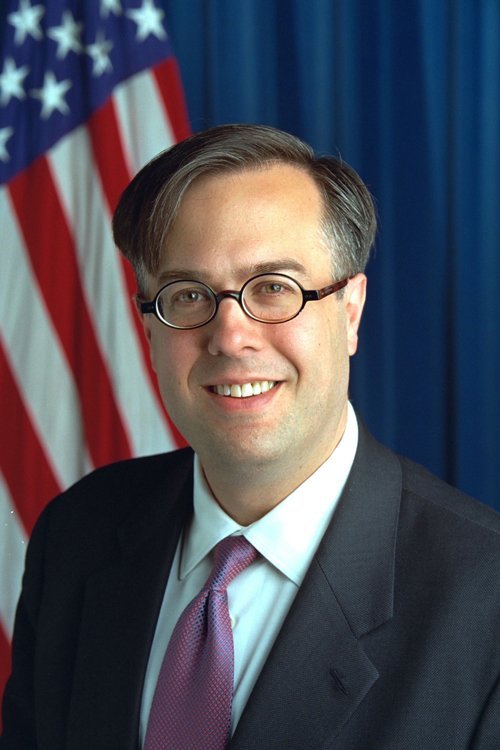 Michael Gerson is a nationally syndicated columnist who appears twice weekly in the Washington Post. He is the author of Heroic Conservatism (HarperOne, 2007) and co-author of City of Man: Religion and Politics in a New Era (Moody, 2010). Gerson serves as Senior Advisor at ONE, a bipartisan organization dedicated to the fight against extreme poverty and preventable diseases. He is the Hastert Fellow at the J. Dennis Hastert Center for Economics, Government, and Public Policy at Wheaton College in Illinois. He serves on the United States Holocaust Memorial Council, the Holocaust Memorial Museum’s Committee on Conscience, the Board of Directors of Bread for the World, the Initiative for Global Development Leadership Council, and the Board of Directors of the International Rescue Committee. He is co-Chair of The Poverty Forum and Co-Chair of the Catholic/Evangelical Dialogue with Dr. Ron Sider. From 2006 to 2009, Gerson was the Roger Hertog Senior Fellow at the Council on Foreign Relations (CFR).

He was previously a senior editor covering politics at U.S. News and World Report. Gerson was a speechwriter and policy adviser for Jack Kemp and a speechwriter for Bob Dole during the 1996 presidential campaign. He has also served Senator Dan Coats of Indiana as Policy Director. Gerson is a graduate of Wheaton College in Illinois. He grew up in the St. Louis area and now lives with his wife and sons in northern Virginia.

Religion and Politics in a New Era
Part of the: January Series 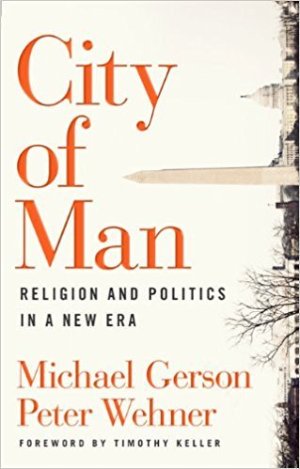 City of Man: Religion and Politics in a New Era
by Michael Gerson
Moody (2010)