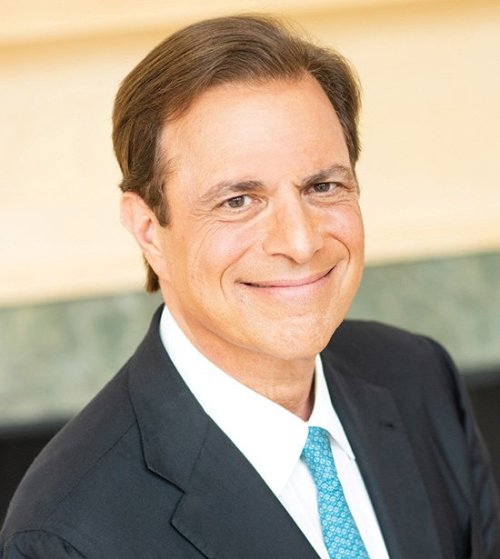 Michael Beschloss, Washington's youngest and most celebrated political historian, provides historical perspective on what happened to American politics and society when Presidents Wilson, F.D. Roosevelt, Truman, Kennedy, Johnson, Carter and Reagan were in personal and political crisis. Beschloss shares his perspective on what impact President Clinton's personal and political problems will have on future generations of Americans. At age 42, Beschloss, defies the stereotype of an historian as a reclusive and elder academician, and has become, in a relatively short period of time, a rising star on Washington's political and social scenes. He is the author of the recent best-seller, Taking Charge:The Johnson White House Tapes 1963-1964.

Presidents in Trouble: What Does History Tell Us?
Part of the: January Series