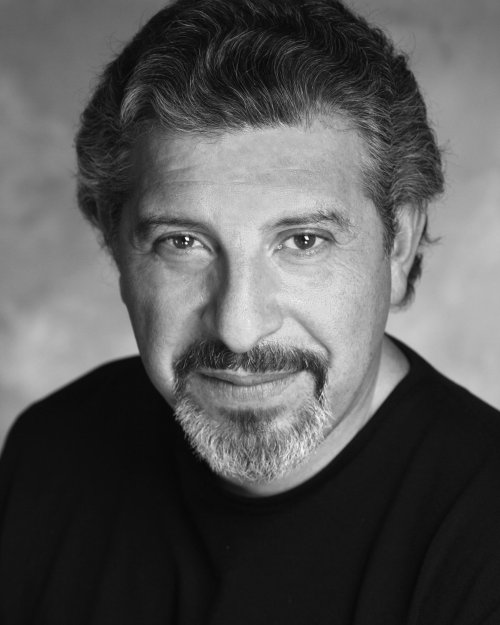 Max McLean, a classically trained actor, has dedicated the last three decades to using his talents for the presentation of Scripture and other Christian material. His performances are specifically designed to show familiar material in an unfamiliar manner, and to show the drama, suspense and humor of the Bible and classical Christian writing.

Max McLean is President of Fellowship for the Performing Arts, narrator for the Listener's Bible audio line, and speaker on the daily radio program Listen to the Bible which airs on over 670 radio affiliates worldwide.

But he is best known for his theatrical presentations of The Screwtape Letters, Mark's Gospel, and Genesis. Each of these has received critical acclaim in a wide array of publications including the Chicago Tribune, The New York Times and The Wall Street Journal.

His theatrical productions have appeared in several off-Broadway theaters in New York; at the Edinburgh Fringe Theater Festival in Scotland; Pegasus Theater in Chicago; the Dallas Theater Center; the Stratford Festival Theater, as well as dozens of colleges and performing arts venues across the country, including Duke, Brown and Smith.

As the narrator of the Listener's Bible (available in KJV, NIV and ESV translations) McLean is committed to recapturing the early oral tradition of telling the Bible story with clarity and power. He brings a unique blend of dramatic expression and theological understanding that make listening to the Bible a joyous, rewarding experience. His recordings of the Bible have been nominated for Best Inspirational Audio by the Audio Publisher's Association on two separate occasions.

Max McLean was born in Panama City, Panama, and came to America via New York Harbor and the Statue of Liberty at the age of four. The first thing he had to do was master the English language. Due to his father's military career, 'home' included many places across the continental United States, the Far East, and Europe.

Max is married to Sharon and they have two daughters, Rachel and Julia. Max & Sharon are active members of Redeemer Presbyterian Church (PCA) in New York City.

From Screwtape to the Gospels: A Life of Faith in the Theatre
Part of the: January Series