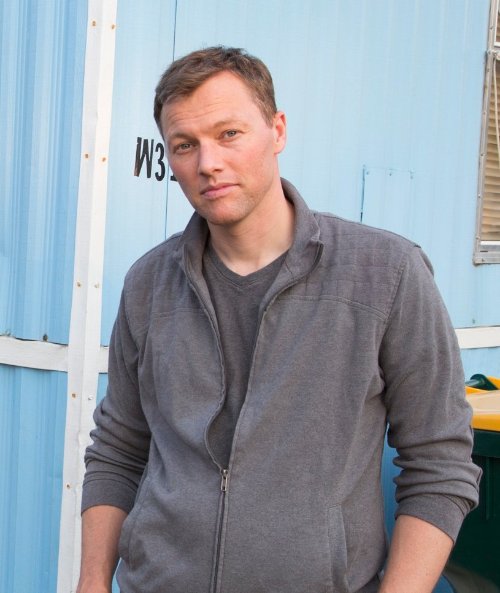 Matthew Desmond is John L. Loeb Associate Professor of the Social Science at Harvard University and the co-founder of the Justice and Poverty Project. His writing on poverty in America has appeared in the New York Times, The New Yorker, and Chicago Tribune. In 2015, Desmond was awarded a MacArthur "Genius" grant. His newly released book, Evicted: Poverty and Profit in the American City, draws on years of embedded fieldwork and painstakingly gathered data. The reality in our country is that most poor renting families spend more than half of their income on housing, and eviction has become ordinary, especially for single mothers. In his book, Desmond provides a ground-level view of one of the most urgent issues facing America today. Its unforgettable scenes of hope and loss remind us of the centrality of home, without which nothing else is possible.

Poverty and Profit in the American City
Part of the: January Series