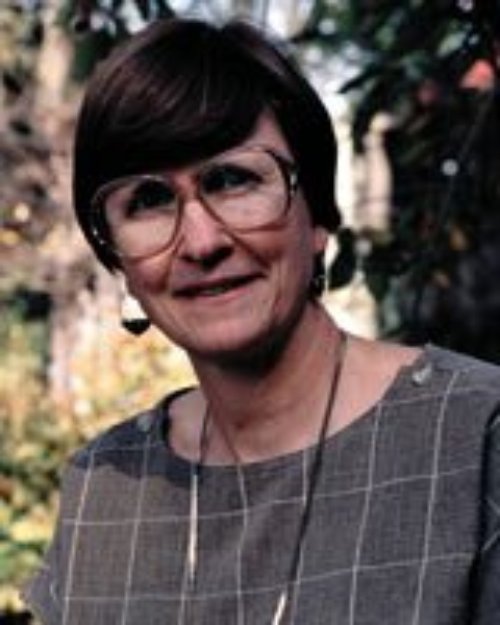 Mary Stewart Van Leeuwen is professor of psychology and philosophy at Eastern University in St. Davids, Pennsylvania. She taught at Calvin College (Grand Rapids, Michigan) for many years, and she has been a senior editor of Christianity Today. Currently she is a contributing editor for Books & Culture. Van Leeuwen has written, cowritten, and contributed to several books, including The Psychology of Intergroup Relations(with L. Kidder, McGraw-Hill, 1975), The Person in Psychology (Eerdmans, 1985), After Eden (one of several contributors, Eerdmans, 1993), Religion, Feminism & the Family (co-editor, Westminster John Knox, 1996), The Family Handbook (co-editor, Westminster John Knox, 1998), and Women and the Future of the Family (with Elizabeth Fox-Genovese, Mardi Keyes and Stanley Grenz, Baker, 2000).

Read an article about her in Christianity Today.

Quick with Hospitality, Fruitful for the Kingdom: Family and Gender Relations in the 21st Century Church
Part of the: Stob Lecture Series