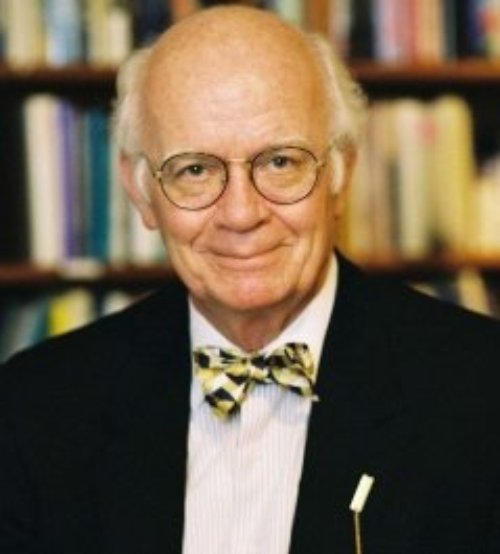 Martin Marty taught in the Divinity School, the Department of History, and the Committee on the History of Culture from 1963-1998. He focused chiefly on late eighteenth and twentieth century American religious history in the context of "Atlantic Culture." An ordained minister in the Evangelical Lutheran Church in America, Professor Marty put considerable effort into the Master of Divinity Program at the Divinity School. His six-year "Fundamentalism Project" for the American Academy of Arts and Sciences (1988-1994) led him to enlarge his focus to global inter-religious concerns.

Some of My Best Friends and Worst Enemies are 'Fundamentalists': The Pros and Cons of a Worldwide Force
Part of the: January Series 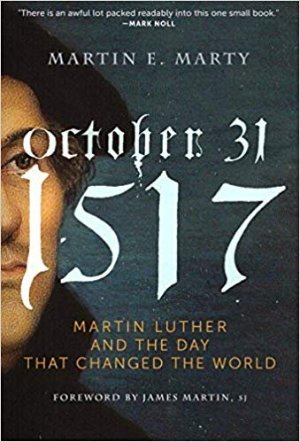 
Denominations Near Century's End
Part of the: Stob Lecture Series