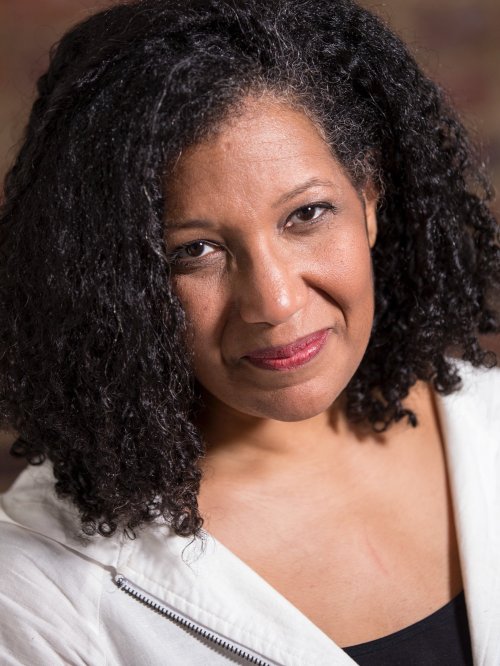 From Ferguson to New York to Germany, Lisa has been leading trainings and helping mobilize clergy and community leaders around shared values for the common good as Sojourners Chief Church Engagement Officer. Prior to joining Sojourners, Lisa was the founding executive director of New York Faith & Justice - an organization at the hub of a new ecumenical movement to end poverty in New York City. She also organized faith leaders to speak out for immigration reform and organized the South Bronx Conversations for Change, a dialogue-to-change project between police and the community. Harper's faith-rooted approach to advocacy and organizing has activated people across the U.S. and around the world to address structural and political injustice as an outward demonstration of their personal faith. Harper was recognized in 2015 as one of "50 Powerful Women Religious Leaders to Celebrate on International Women's Day" by Huffington Post. She earned her master's in human rights from Columbia University and is currently in the process of ordination in the Evangelical Covenant Church.

The Very Good Gospel: How Everything Wrong Can Be Made Right
Part of the: January Series

The Very Good Gospel: How Everything Wrong Can Be Made Right