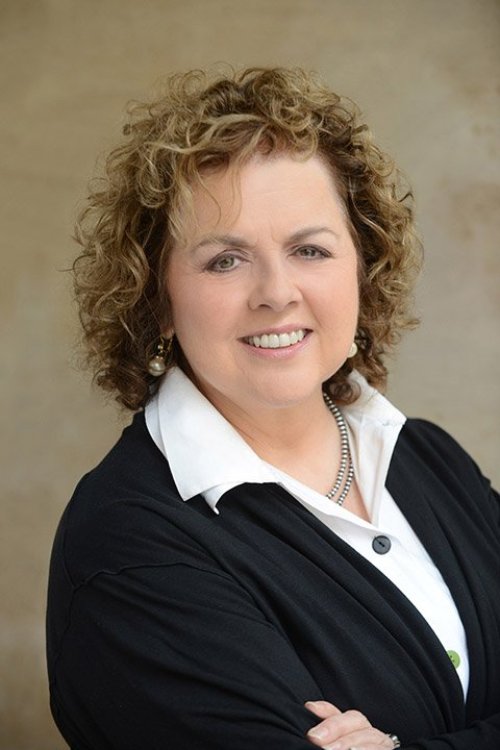 A Senior Fellow for Global Health at the Council on Foreign Relations, Laurie Garrett is one of America’s most trusted speakers on global public health, infectious disease, and, recently, the Ebola crisis. The only person to win the three P’s of journalism – the Pulitzer, the Polk, and the Peabody – she explains the science behind new threats, and navigates the politics that help, and hinder, how we prepare and how we respond to them.  She is the author of three books: The Coming Plague, Betrayal of Trust, and I Heard the Sirens Scream. She has written for Foreign Affairs, Esquire, and The Washington Post, and appears frequently on television shows such as Nightline, Charlie Rose and Oprah. She is the former president and now a member of the National Association of Science Writers and has been awarded several honorary PhDs, the latest from Georgetown University. She is also serving as a co-chair on the UNAIDS High Commission on HIV Prevention.

Health and the Changing World
Part of the: January Series