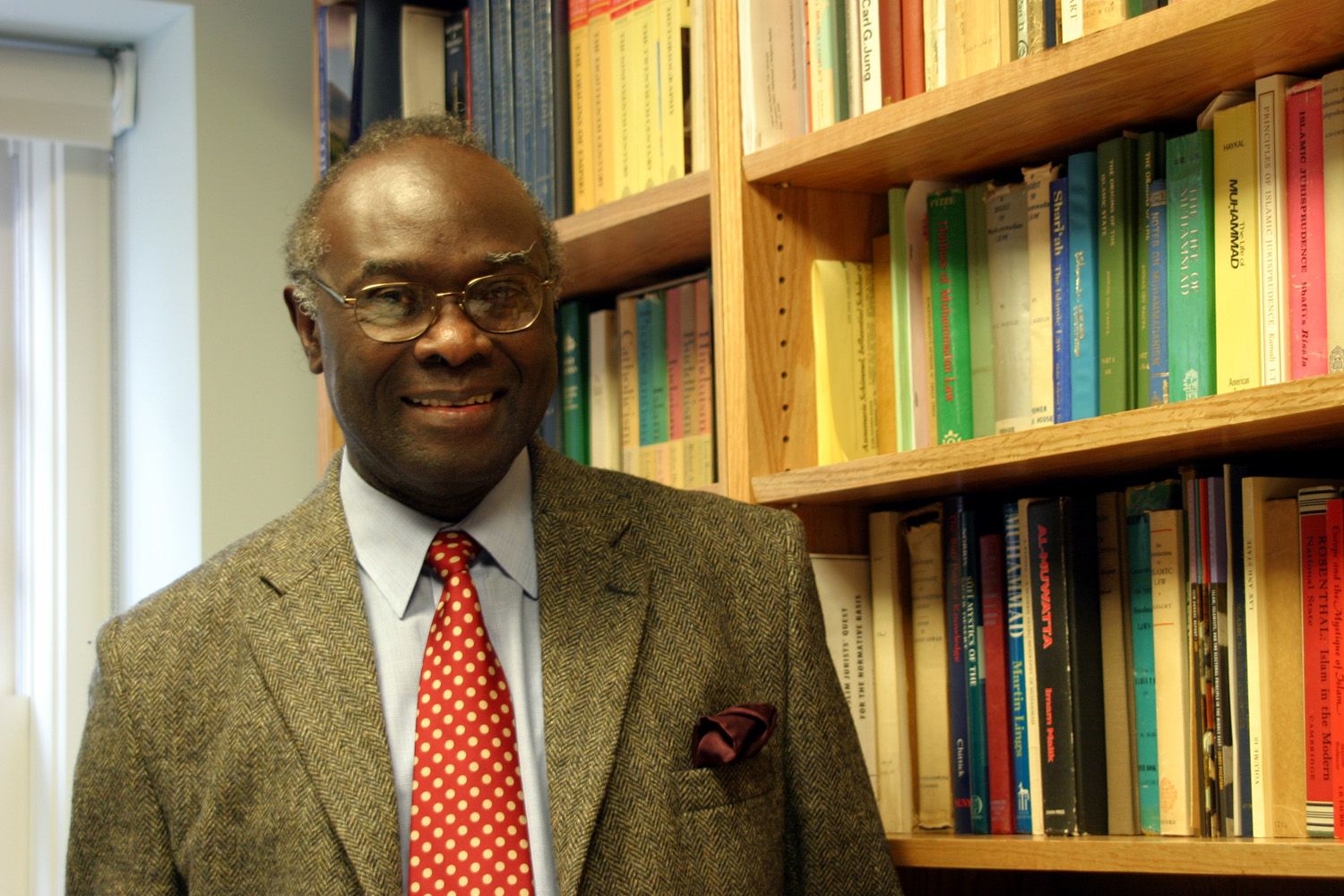 Born and raised in Gambia, he earned his doctorate in Islamic History at the University of London. After converting from Islam to Roman Catholicism, he writes about the relationship between Islam and Christianity. He also studies World Christianity and criticizes the accepted history of mission among modern academics. He has taught as a professor at the University of Ghana, the University of Aberdeen in Scotland, Harvard, and now Yale Divinity School. His presentation will discuss "Faith and Citizenship with Reference to Africa: A Comparative Inquiry."

Lamin Sanneh - “Faith and Citizenship with Reference to Africa: A Comparative Inquiry” - Part 2
Part of the: Stob Lecture Series 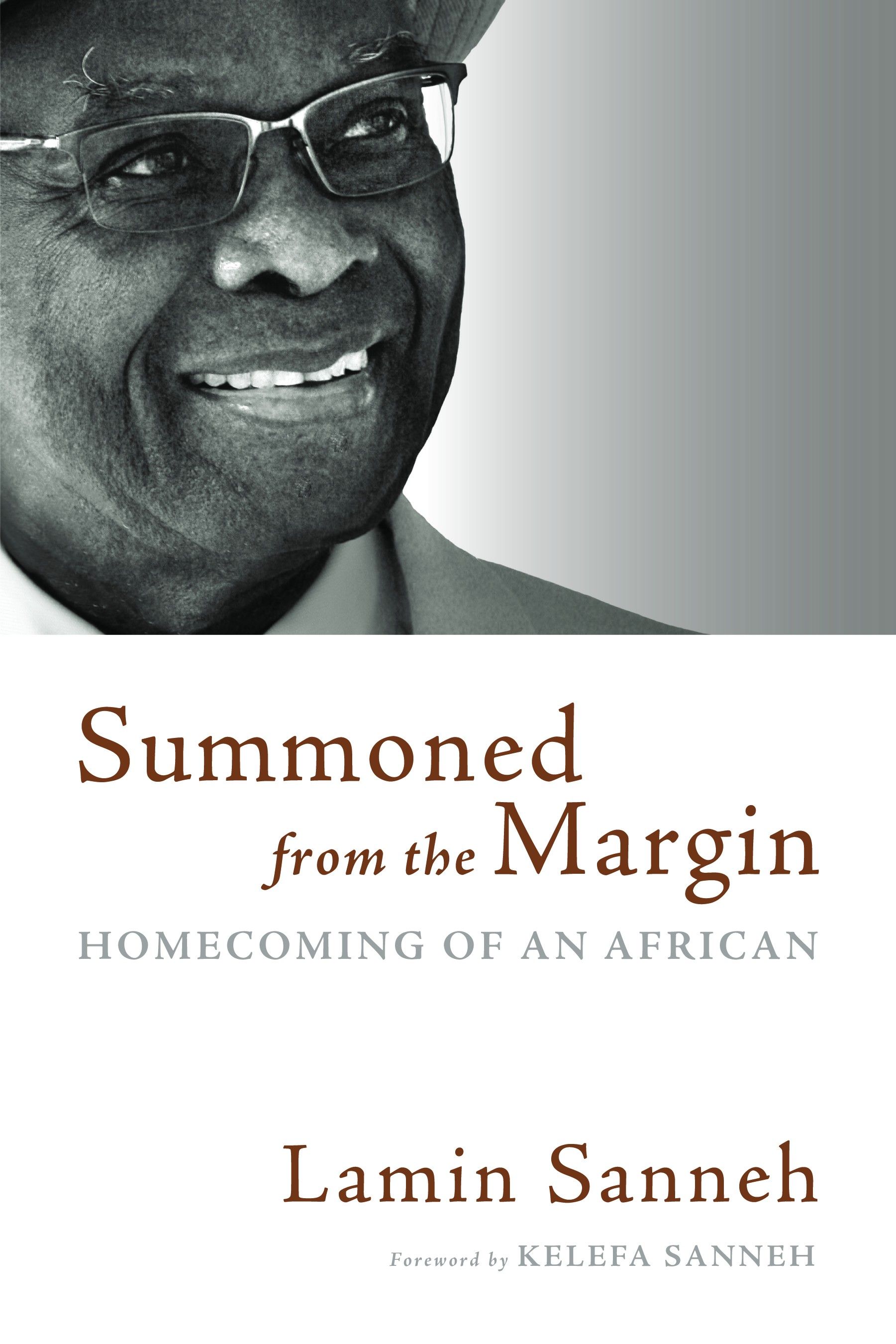 Summoned from the Margin: Homecoming of an African
by Lamin Sanneh
Wm. B. Eerdmans Publishing Co. (September 24, 2012)