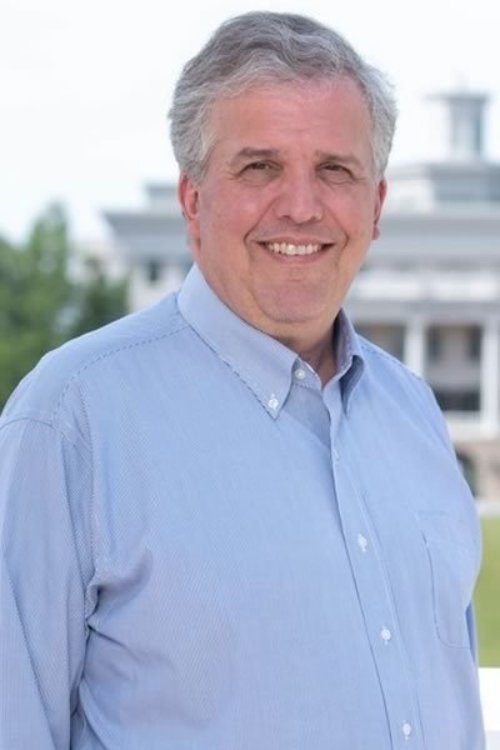 L. Gregory Jones is the newly appointed president of Belmont University in Nashville. He previously served as dean of Duke Divinity School and has served in a variety of roles (including vice president and vice provost for global strategy and programs) at Duke University and as provost and executive vice president of Baylor University. Jones also served in strategic advisory roles with several foundations. He is the author or editor of 19 books and has written more than 200 essays and articles. He is known for books on forgiveness, Christian leadership, and social innovation. His most recent book is the co-authored Navigating the Future: Traditioned Innovation for Wilder Seas. Jones is known as a leader and strategist whose creative engagement has helped institutions across the world create transformational resource models. His global imagination has guided business, education, and religious leaders in Africa, Asia, Europe, and North America. He is passionate about reshaping cultures within and across organizations and coined the term 'traditioned innovation' to capture how he reframes complex challenges to seize significant opportunities. He is known for an entrepreneurial mindset as well as emphases on character and purpose in higher education. Jones serves on the boards of the John Templeton Foundation, the McDonald Agape Foundation, and the India Collective. He is an ordained United Methodist pastor.

Trusting Institutions: Rediscovering the Power of Christianity’s Surprise
Part of the: January Series 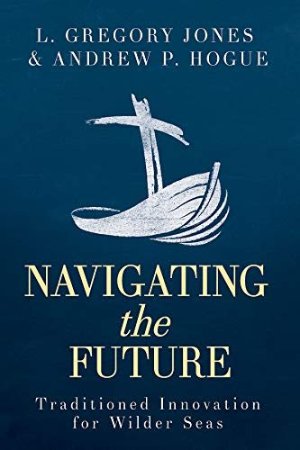