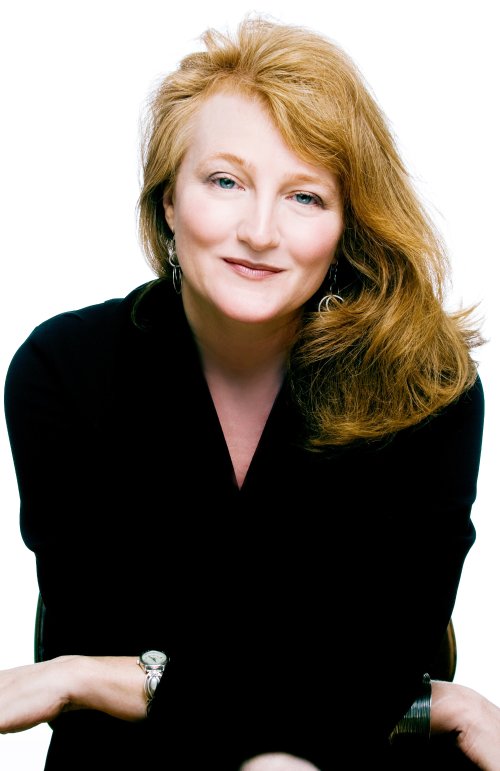 A journalist and former diplomat, Tippett came up with the idea for Speaking of Faith (now called On Being) while consulting for the internationally renowned Institute for Ecumenical and Cultural Research at Saint John's Abbey and University in Collegeville, Minnesota. She has hosted and produced the program for public radio since the Speaking of Faith project began as an occasional feature in 2000, before taking on its current form as a national weekly program in 2003.

Tippett is a graduate of Yale Divinity School and a former Fulbright Scholar. She has reported and written for The New York Times, Newsweek, the BBC, and other international news organizations. Tippett also served as special assistant to the U.S. ambassador to West Germany.

Tippett is the author of two books based upon conversations she's had during her weekly program. Her first, Speaking of Faith — Why Religion Matters and How to Talk about It, was published In 2008. Her second, Einstein's God - Conversations About Science and the Human Spirit, was published in 2010. Of the later book, the author Elizabeth Gilbert wrote, "Her intelligence is like a salve for all who have been wounded or marginalized by the God Wars."

Read an interview of Krista by Bob Abernethy for Religion & Ethics.

Einstein’s God: Conversations about Science and the Human Spirit
Part of the: January Series 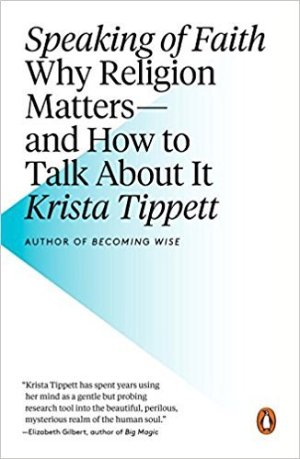 Speaking of Faith: Why Religion Matters - and How to Talk About It
by Krista Tippett
Penguin Books (January 29, 2008)