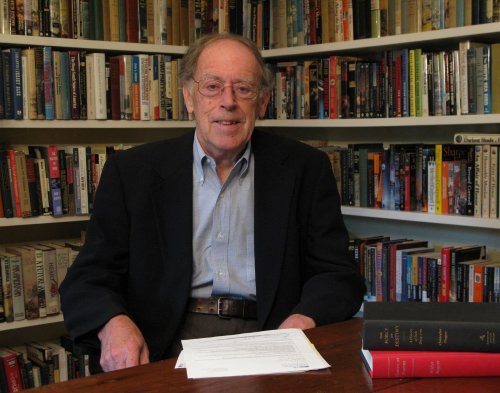 Kevin Phillips is a writer and commentator on politics, economics, and history. Formerly a Republican Party strategist before becoming an Independent, Phillips became disaffected with the party from the 1990s, and became a critic. He is a regular contributor to the Los Angeles Times, Harper's Magazine, and National Public Radio.

The Politics of Rich and Poor: Wealth and the American Electorate in the Reagan Aftermath
Part of the: January Series