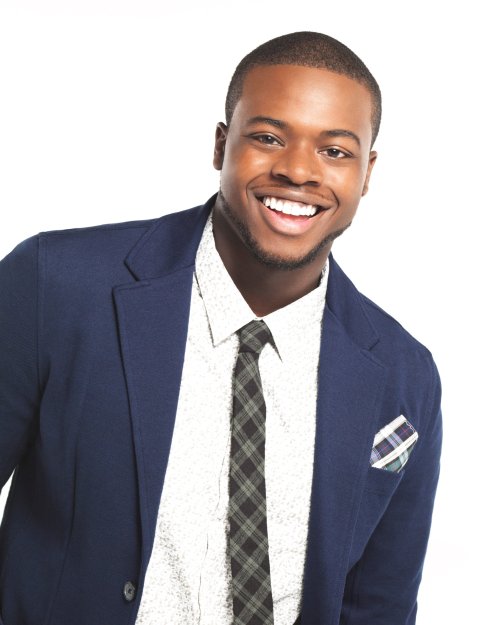 Kevin “K.O.” Olusola is best known as the beat boxer of the Grammy-winning vocal quintet Pentatonix. The winners of season 3 of NBC’s The Sing-Off have more than 10 million YouTube subscribers (more than both Avicii and Beyoncé) and over 1.4 billion cumulative views. Pentatonix’s most recent release is the fourth studio album, Pentatonix. The album was released in October 2015 and is the group’s first #1 album on the Billboard 200 chart. Their platinum-selling That’s Christmas to Me, was the #1 holiday album in the country and featured the title track written wholly by the group. Their music video for “Daft Punk” has been viewed more than 181 million times and the medley earned the group their first Grammy win. To date, Pentatonix has released 4 studio albums, each landing in the top 15 of Billboard’s Top 200 Album Chart and cumulatively selling roughly 1.5 million albums.

Kevin grew up in the small town of Owensboro, Kentucky, the son of a Nigerian psychiatrist and a Grenadian nurse. At an early age, Kevin began learning piano, cello and saxophone. He performed at Carnegie Hall twice as soloist on the cello and saxophone and has appeared on NPR’s From The Top.

After finishing high school at Phillips Academy Andover, Kevin enrolled in Yale University where he was pre-med and majored in East Asian Studies. He spent 18 months in Beijing becoming fluent in Chinese as a part of his Yale fellowship.

While in college, Kevin began developing his “celloboxing” skills and in 2009, he won second place in the “Celebrate and Collaborate with Yo-Yo Ma” international competition. Ma would call Kevin’s celloboxing version of “Dona Nobis Pacem” both “inventive and unexpected.” In 2011, Kevin’s “Julie-O” celloboxing YouTube video was featured by CBS, AOL, Huffington Post and Washington Post, among others. Kevin was also named one of 100 “History Makers in the Making” by NBC’s TheGrio and was hand-chosen by Quincy Jones to represent him in concert at the 2012 Montreux Jazz Festival alongside Bobby McFerrin and Chick Corea.

Kevin Olusola in Concert & Conversation
Part of the: January Series 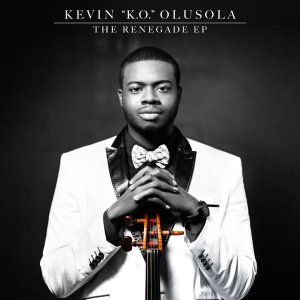