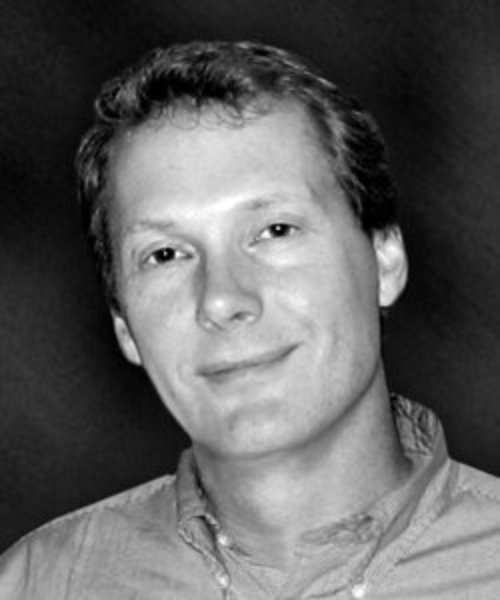 Religious conflicts in China abound: the Falun Gong, Tibetan Buddhists, Uighur Muslims and house church Christians. Yet religion is dramatically on the rise, led by Christianity. There may be more Christians than members of the Communist Party in China. So the Party senses an increasing political threat posed by religion. Yet China's constitution guarantees freedom of religion. How should we understand China's religious contradictions? Professor Clark will share his insights with us on the January Series.

Kelly James Clark, Ph.D., professor of philosophy at Calvin College and former Executive Director of the Society of Christian Philosophers (SCP), has been a principal organizer, coordinator, and fund-raiser for many ventures in China. He has held postdoctoral fellowships at Oxford University, the University of St. Andrews and the University of Notre Dame. An accomplished philosopher with a focused interest on epistemology and Chinese philosophy, he is the author, editor, or co-author of more than ten books and author of over fifty articles; his books include Return to Reason, The Story of Ethics, and 101 Key Philosophical Terms of Their Importance for Theology. Professor Clark has hosted and mentored twenty-five Chinese graduate students at Calvin College, arranged for thousands of books to be shipped to Chinese universities, organized and participated in SCP conferences in China, lectured and taught mini-courses in Chinese universities, helped other colleges set up China exchange programs, and had two of his treatises, Return to Reason and The Story of Ethics, translated and published in China. He has edited a series of books for Chinese audiences: Faith, Knowledge and Naturalism (Peking University Press, 2007), Reading Thomas Aquinas (forthcoming), Happiness (forthcoming), and Human Nature in Chinese and Western Culture (Sichuan University Press, 2005).

The Philosophy Department at Calvin College and The Society of Christian Philosophers (SCP) have partnered in a major, three-year initiative for Chinese scholars to reflect on the relationship between science, philosophy and belief. This initiative receives major support from the John Templeton Foundation.

Faith and Freedom in Contemporary China
Part of the: January Series 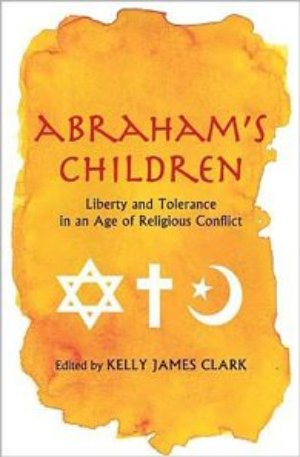