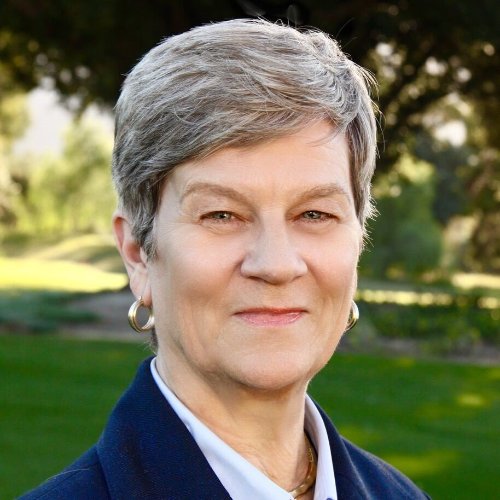 During the 1996 general election, Kathleen Hall Jamieson served as commentator on the presidential debates for CBS News, on campaign advertising on The NewsHour with Jim Lehrer, and on the discourse of the campaign for National Public Radio's Weekend Edition and CNN's Inside Politics. She is professor of Communication and Dean of The Annenberg School for Communication at the University of Pennsylvania and is also director of the Annenberg Public Policy Center. Author of Dirty Politics: Deception, Distraction, and Democracy, Jamieson is heralded as one of the most perceptive critics of campaign communication because of her insights into past presidential campaigns, and because of her hope for the future of public discourse.

Spiral of Cynicism: The Press and the Public Good
Part of the: January Series