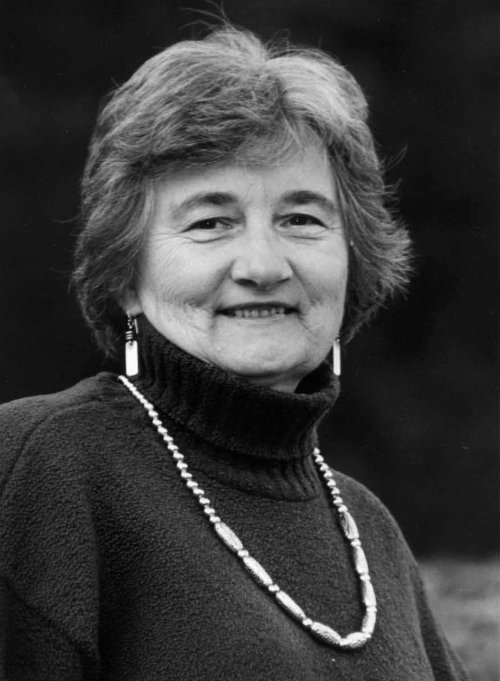 Katherine Paterson is the author of more than 30 books, including 16 novels for children and young people. She has twice won the Newbery Medal, for Bridge to Terabithia in 1978 and Jacob Have I Loved in 1981. The Master Puppeteer won the National Book Award in 1977 and The Great Gilly Hopkins won the National Book Award in 1979 and was also a Newbery Honor Book. For the body of her work she received the Hans Christian Andersen Award in 1998, the Astrid Lindgren Memorial Award in 2006, and in 2000 was named a Living Legend by the Library of Congress.

The Patersons have four grown children and seven grandchildren. Katherine currently resides in Vermont with her faithful dog, Pixie.

From Story to Stories
Part of the: January Series