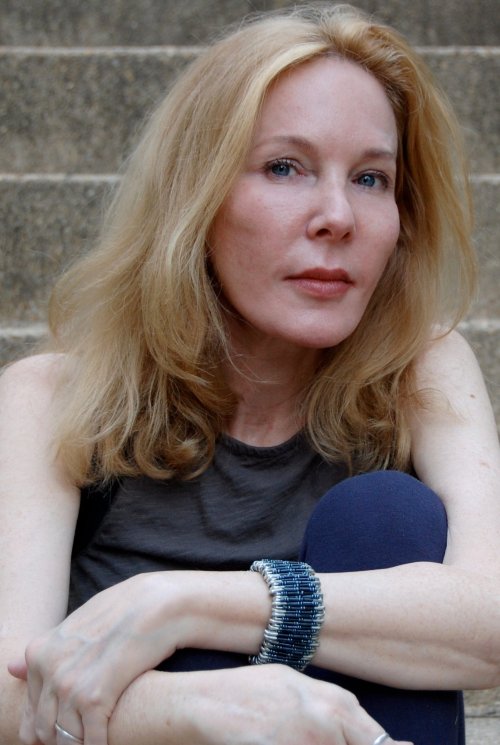 Over 25 years as a journalist, Katherine Boo has established herself as a fearless, honest writer dedicated to telling the stories of the poor and disadvantaged on the pages of our most esteemed publications. A contributing writer for The New Yorker and a former reporter and editor for The Washington Post, she learned to report at the alternative weekly Washington City Paper, after which she worked as a writer and co-editor of Washington Monthly magazine. Over the years, her reporting from disadvantaged communities in the United States and abroad has been awarded a Pulitzer Prize, a MacArthur Genius Grant, and a National Magazine Award for Feature Writing.

Boo continues her quest to give voice to those without one in her New York Times bestselling book Behind the Beautiful Forevers, which was a finalist for the 2013 Pulitzer Prize, and adapted for the stage by the National Theatre. A landmark work of narrative nonfiction, it tells the dramatic and sometimes heartbreaking story of families striving toward a better life in one of the world’s great unequal cities: Mumbai. In this brilliantly written, fast-paced book, based on three years of uncompromising reporting, Boo illuminates a bewildering age of global change and inequality.

“Boo brilliantly brings to life the residents of Annawadi, allowing the reader to know them and admire the fierce intelligence that allows them to survive in a world not made for them. The best book yet written on India in the throes of a brutal transition.”

The book details life in Annawadi, a makeshift settlement in the shadow of luxury hotels near the Mumbai airport, and its residents, who are electric with hope for a prosperous future. The narrative follows key residents: Abdul, a reflective and enterprising Muslim teenager, who sees “a fortune beyond counting” in the recyclable garbage that richer people throw away; Asha, a woman of formidable wit who has identified an alternate route to the middle class in the form of political corruption; and her sensitive, beautiful daughter—Annawadi’s “most-everything girl”—who is expected to become its first female college graduate. Even the poorest Annawadians believe they are inching closer to the good life—the times they call “the full enjoy.”

But then Abdul the garbage sorter is falsely accused in a shocking tragedy; terror and a global recession rock the city; and suppressed tensions over religion, caste, sex, power and economic envy turn brutal. As the tenderest individual hopes intersect with the greatest global truths, the true contours of a competitive age are revealed. And so, too, are the imaginations and courage of the people of Annawadi.

Boo is currently working on her next book, an exploration of social mobility in the neighborhoods east of the Anacostia River in Washington, D.C.

Behind the Beautiful Forevers: Life, Death, and Hope in a Mumbai Undercity
Part of the: January Series 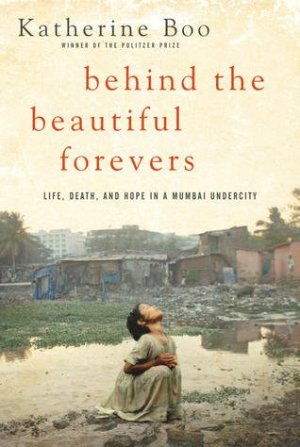 Behind the Beautiful Forevers: Life, Death, and Hope in a Mumbai Undercity
by Katherine Boo
Random House (April 8, 2014)