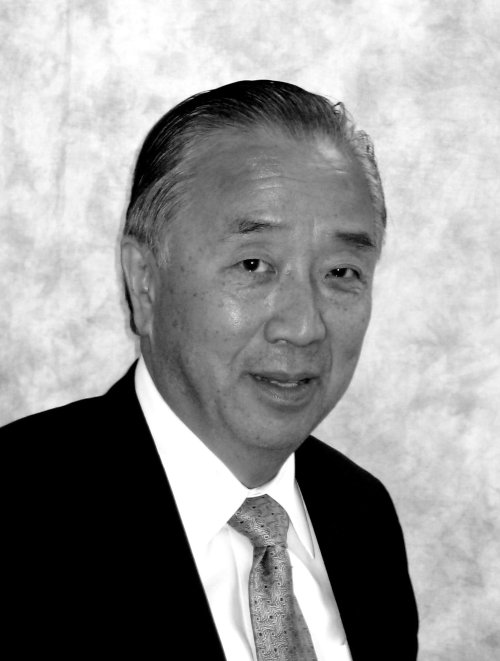 Tony is an internationally known expert on U.S. – Asia relations and is well known and highly respected by business and government leaders throughout Asia and the U.S. He is the owner of Murray Hill Consultants, LLC, an advisory services firm assisting corporations on both sides of the Pacific in the areas of corporate strategy, market access, and governmental relations. Tony’s knowledge, experience and extensive professional network makes him uniquely suited to lead strategic advisory and investment activities for Asian businesses seeking to expand activities in the Southwestern United States and for US businesses seeking investment and strategic alliances with leading Asian corporations.

Tony has over three decades' experience in fostering U.S.-Asia relations, including at U.C., Berkeley where he taught and served as Deputy Director of its Institute of East Asian Studies, as Executive Director of the Asia Society in New York, and in the think tank community as Guest Scholar at the Brookings Institution and Director of the Atlantic Council of the United States. He has also served as Senior Adviser to Shearman & Sterling and as President of the Shearman & Sterling Institute. He has been a member of the Council on Foreign Relations since 1991 and sits on the boards and committees of a number of national organizations dealing with U.S.-Asia relations.

Tony holds a Ph.D. from the University of California at Berkeley and is the recipient of numerous national fellowships, grants from private foundations, and honors and prizes in the Asian field. He was born in Shanghai and raised in Tokyo while attending American schools. Tony received his undergraduate degree from Calvin College.

Read about North Korea in the news at the following online sites:

The Theology Behind Smart Diplomacy with North Korea
Part of the: January Series