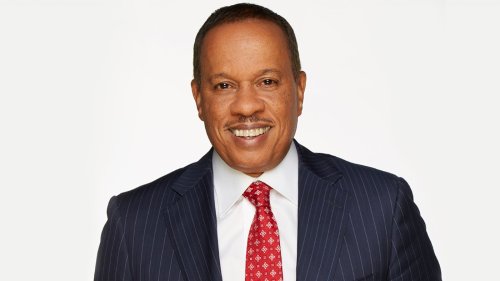 Juan Williams is an author and journalist for The Washington Post, The New York Times, and the Wall Street Journal and has published widely in magazines such as The Atlantic Monthly and Time. He has received an Emmy Award and critical praise for his television documentary work and he has won several awards for investigative journalism and his opinion columns. He graduated from Haverford College with a degree in Philosophy in 1976.

Eyes on the Prize: America's Civil Rights Years
Part of the: January Series