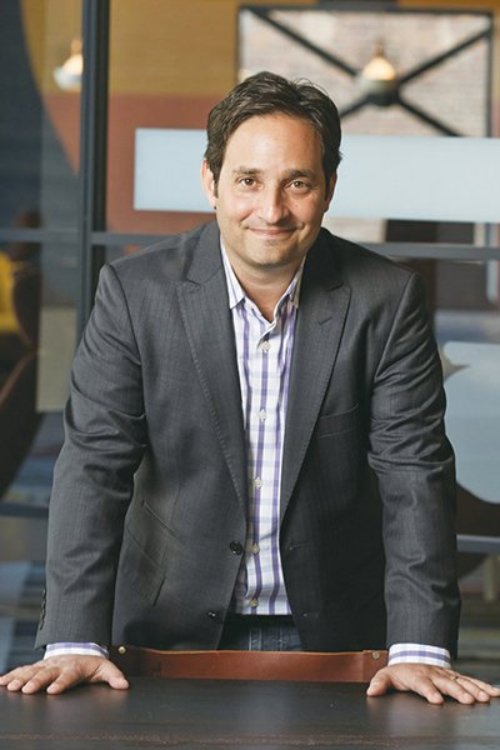 Linkner is the New York Times bestselling author of Disciplined Dreaming: A Proven System to Drive Breakthrough Creativity, named one of the top 10 business books of 2011 by Amazon.com, and his latest, The Road to Reinvention.  He is the CEO and Managing Partner of Detroit Venture Partners, helping to rebuild his hometown of Detroit, Michigan by backing passionate entrepreneurs who can make an impact through their own innovative ideas.

Josh is the founder and former CEO of ePrize, the largest interactive promotion agency in the world serving 74 of the top 100 brands.  He also founded, built, and successfully sold three other technology companies.  The businesses he’s founded have sold for a combined value of over $250 million. He has also been on the Board of Directors of over 50 organizations including startups, a major hospital system, and several non-profits.  He has been involved in raising over $120 million of venture capital and has served as an advisor to hundreds of businesses worldwide.

As a regular contributor to Inc., Forbes, and the Detroit Free Press, Josh’s inspiring message of creative leadership and personal success has reached millions around the world.  He has been named the Ernst & Young Entrepreneur of the Year and was a President Barack Obama Champion of Change Award recipient.  His latest book – The Road to Reinvention: How to Drive Disruption and Accelerate Transformation is widely expected to set the new standard on the topic of reinvention.

The Road to Reinvention: Lessons from the Front Lines of Detroit’s Rebirth
Part of the: January Series 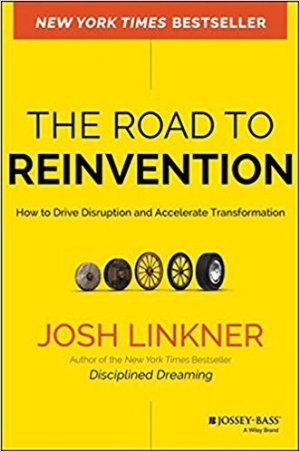 The Road to Reinvention: How to Drive Disruption and Accelerate Transformation
by Josh Linkner