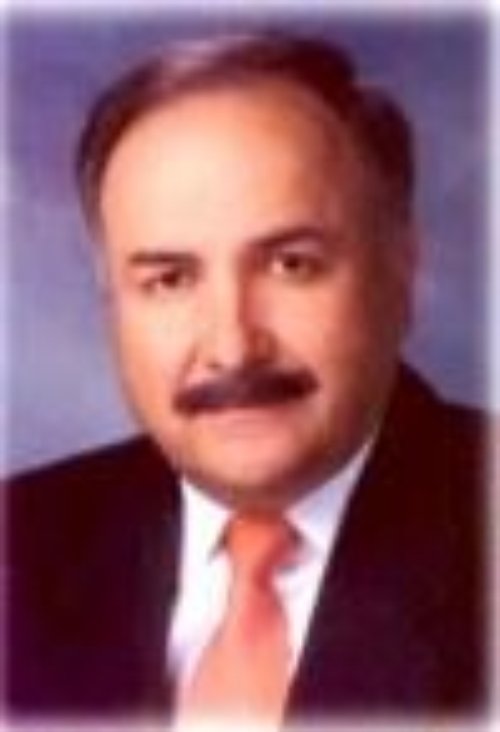 Jorge Fernandez was born in Cuba and came to the US in the 1960's as a refugee. He attended Holland Christian High School for 2 years after his family moved to Michigan when Montello Park CRC agreed to sponsor him and his family until they could get on their feet. He graduated from Calvin College from the education department with majors in political science and Spanish. After teaching for a few years, he attended Wayne State School of Law because he was excited to help solve some of the problems in Miami and redeem his culture as the Miami city attorney.

Revelations in Miami: Riots, Refugees, and Rebels
Part of the: January Series