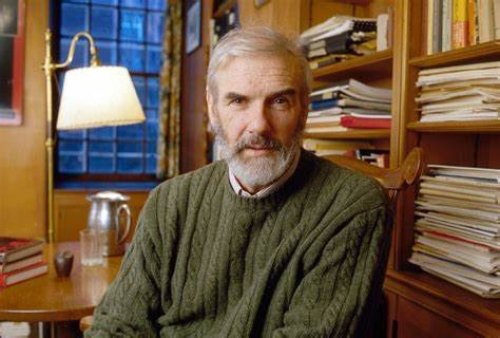 Today's China is a behemoth on the move, flexing its muscles off the coast of Taiwan and reclaiming Hong Kong from British rule. With everyone on the streets of Beijing and Shanghai appearing to have cellular phones and with immense new construction projects rising everywhere, China would seem to be a thoroughly modern nation getting ready for the 21st century. But the heaviness of China's oppressive past lingers into the 1990s, as evidenced by restricted freedoms in the cities, a desperate life in the countryside, arbitrary arrests, and censorship of the culture. Moreover, China's secretive leadership and a timid central bureaucracy are reminiscent of the China ruled by emperors hundreds of years ago. Jonathan Spence, Sterling Professor of History at Yale University, explores how history has shaped modern China and whether China's rulers today are ready for what is to come in the next 100 years.

China Today and the Shadow of the Emperors
Part of the: January Series