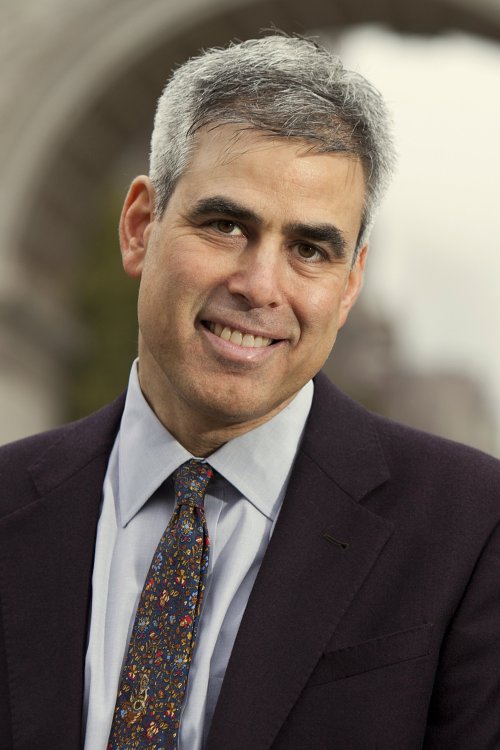 He is the co-developer of Moral Foundations Theory, and of the research site YourMorals.org. He uses his research to help people understand and respect the moral motives of people with whom they disagree (see CivilPolitics.org). He won three teaching awards from the University of Virginia and one from the governor of Virginia. His four TED talks have been viewed more than 6 million times. (Those talks are on political psychology, on religion, on the causes of America’s political polarization,  and on how America can heal after the bitter 2016 election.)

He was named a “top 100 global thinker” in 2012 by Foreign Policy magazine, and one of the 65 “World Thinkers of 2013” by Prospect magazine. He is the author of more than 90 academic articles and three books: The Happiness Hypothesis: Finding Modern Truth in Ancient Wisdom (2006), The Righteous Mind: Why Good People are Divided by Politics and Religion (2012), and The Coddling of the American Mind: How Good Intentions and Bad Ideas are Setting Up a Generation for Failure (2018, co-authored with Greg Lukianoff). The last two books became New York Times best sellers.

At NYU-Stern, he is applying his research on moral psychology to business ethics, asking how companies can structure and run themselves in ways that will be resistant to ethical failures (see EthicalSystems.org). Haidt is also working on increasing viewpoint diversity in the academy via Heterodox Academy, a collaboration among nearly 2500 professors who are working to increase viewpoint diversity and freedom of inquiry in universities. He is also the co-developer of OpenMindPlatform.org, an educational program that teaches people and groups how to have productive conversations across many lines of difference. His next book will be  Three Stories About Capitalism: The Moral Psychology of Economic Life expected in 2021, from Pantheon Press.

The Coddling of the American Mind: How Good Intentions and Bad Ideas are Setting up a Generation for Failure
Part of the: January Series 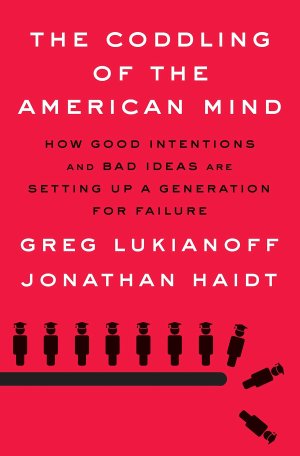 The Coddling of the American Mind: How Good Intentions and Bad Ideas Are Setting Up a Generation for Failure
by Jonathan Haidt
Penguin Press (September 4, 2018)