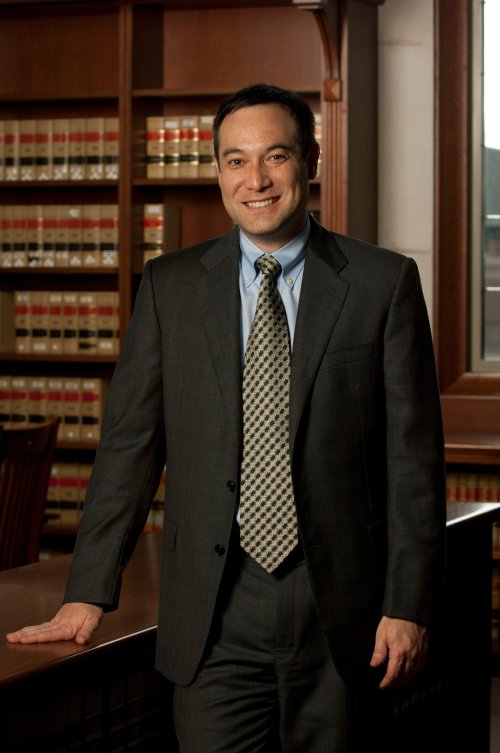 John Inazu is the Sally D. Danforth Distinguished Professor of Law and Religion and Professor of Political Science at Washington University in St. Louis.  He teaches criminal law, law and religion, and various First Amendment seminars.  His scholarship focuses on the First Amendment freedoms of speech, assembly, and religion, and related questions of legal and political theory.  John is also a Senior Fellow at the Institute of Advanced Studies in Culture at the University of Virginia.  His first book, Liberty’s Refuge: The Forgotten Freedom of Assembly, was published by Yale University Press in 2012.  His second book, Confident Pluralism: Surviving and Thriving Through Deep Difference, was published by the University of Chicago Press and recently released in May of 2016.  He has written broadly for mainstream audiences in publications including USA Today, CNN, the Hedgehog Review, The Los Angeles Times, and The Washington Post.  Professor Inazu was the law school’s 2014 David M. Becker Professor of the Year.  Prior to joining the law faculty, he was a visiting assistant professor at Duke University School of Law and a Royster Fellow at the University of North Carolina at Chapel Hill.  He clerked for Judge Roger L. Wollman of the U.S. Court of Appeals for the Eighth Circuit and served for four years as an associate general counsel with the Department of the Air Force at the Pentagon.

Confident Pluralism: Surviving and Thriving through Deep Differences
Part of the: January Series 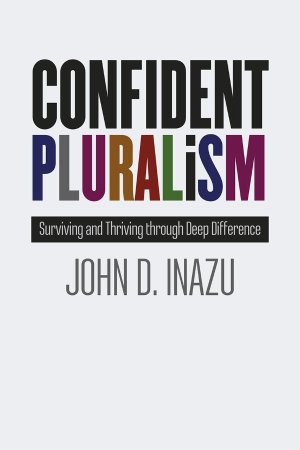 Confident Pluralism: Surviving and Thriving through Deep Difference
by John Inazu
University of Chicago Press (May 12, 2016)