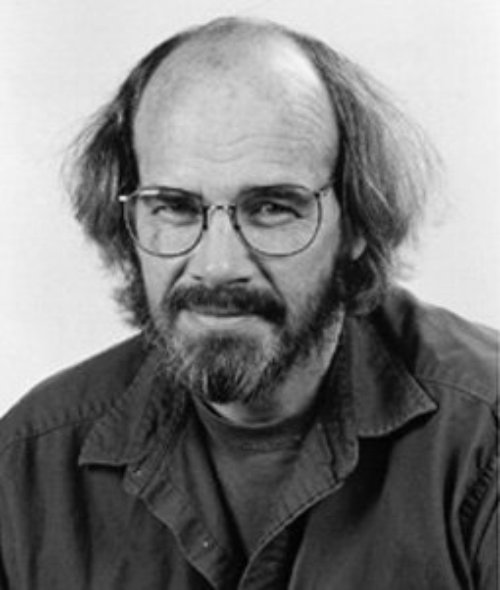 Jack Horner discovered that dinosaurs cared for their young, and some were social animals nesting in colonies.

A paleontologist, he specializes in researching dinosaur behavior and growth; he has accumulated evidence that many named species of dinosaur are actually immature versions of other dinosaur species: he believes up to a third of named dinosaur species could ‘disappear’ when the area is fully researched.

His research is now focused on reactivating dormant dinosaur DNA in birds to hatch modern-day dinosaurs. Horner’s face is familiar to millions from his appearances in many television documentaries about dinosaurs.

The Complete T.rex: Predator or Scavenger
Part of the: January Series