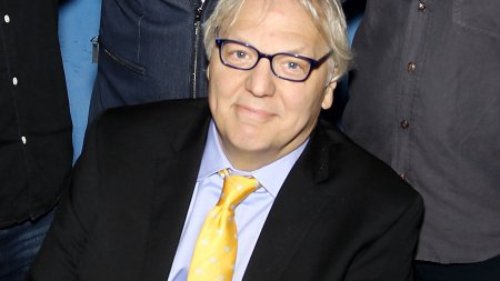 John Hockenberry is a journalist and author. He has reported from all over the world, on a wide variety of stories in several mediums for more than three decades. He has written dozens of magazine and newspaper articles, a play, and two books.

On the Eve of the Medieval: The Middle East as Starting Point and Destination
Part of the: January Series