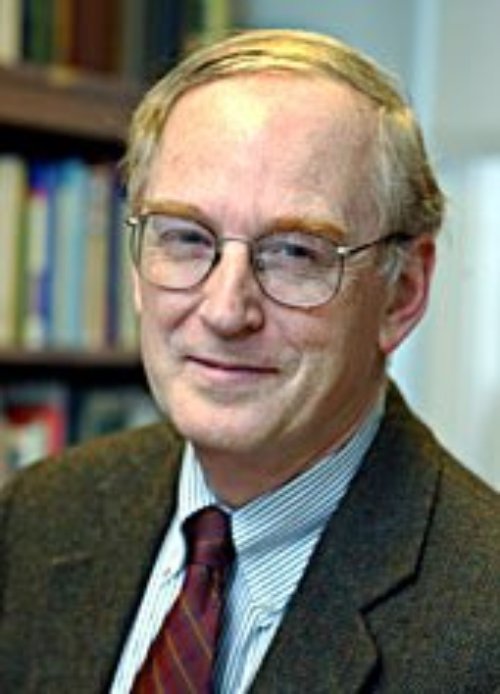 Professor Hare’s book God and Morality: A Philosophical History gives a framework for a history of ethics, emphasizing the theological premises present in the original versions of the main types of ethical theory. An earlier book, The Moral Gap, develops an account of the need for God’s assistance in meeting the moral demand of which God is the source. In God’s Call he discusses the divine command theory of morality, analyzing texts in Duns Scotus, Kant, and contemporary moral theory. In Why Bother Being Good? he gives a nontechnical treatment of the questions “Can we be morally good?” and “Why should we be morally good?” He has also written a commentary on Plato’s Euthyphro in the Bryn Mawr series, and Ethics and International Affairs with Carey B. Joynt. His interests extend to ancient philosophy, medieval Franciscan philosophy, Kant, Kierkegaard, contemporary ethical theory, the theory of the atonement, medical ethics, international relations (he has worked in a teaching hospital and for the Foreign Affairs Committee of the U.S. House of Representatives), and aesthetics (he is a published composer of church music). Professor Hare is a fellow of Berkeley College.

Does Morality Need God?
Part of the: January Series 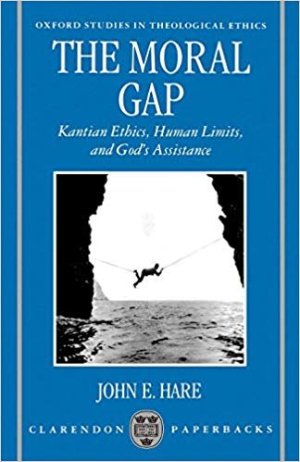