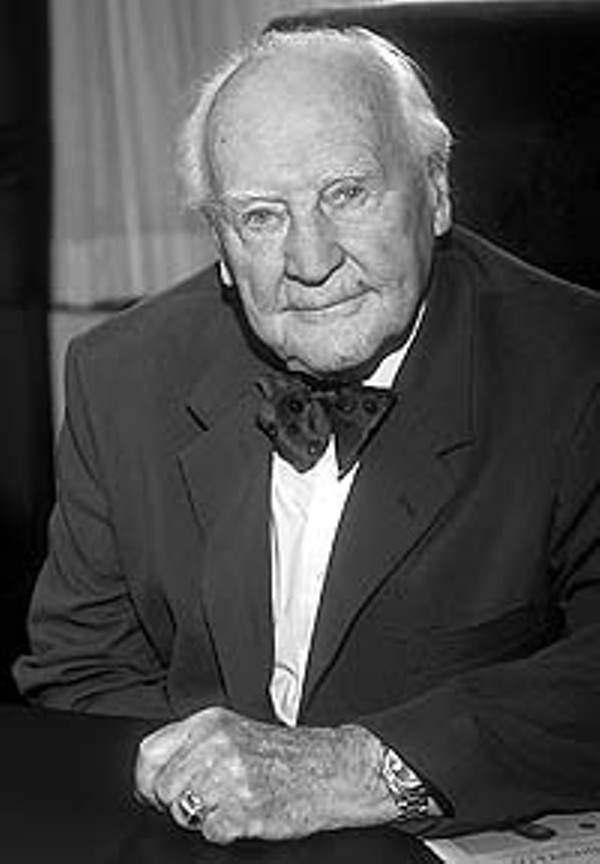 After law school, Feikens served in private practice from 1946 to 1970. Feikens had a brief recess when served his recess appointment from 1960 to 1961. Feikens served as the co-chairman of the Michigan Civil Rights Commission from its inception in 1963 until 1966.

Feikens entered the Federal Judiciary in the Eastern District of Michigan by Receiving a Recess appointment from President Dwight D. Eisenhower on October 13, 1960 to a seat vacated by Clifford Patrick O`Sullivan. Later, Feikens was nominated by President John F. Kennedy on January 10, 1961 but his service was terminated on September 27, 1961 after the nomination was not confirmed by the Senate as it did not receive enough votes to approve the confirmation. Nine years later, Feikens was nominated by President Richard M. Nixon on October 7, 1970 to a new judgeship created by 84 Stat. 294 that was approved by Congress. On his second attempt into the Federal Judiciary, Feikens was confirmed by the U.S. Senate on November 25, 1970 and received his commission on December 1, 1970. Feikens served as chief judge of the court from 1979 to 1986 before assuming senior status on March 1, 1986. He died on May 15, 2011.

Conflict: Its Resolution and the Completion of Creation
Part of the: Stob Lecture Series