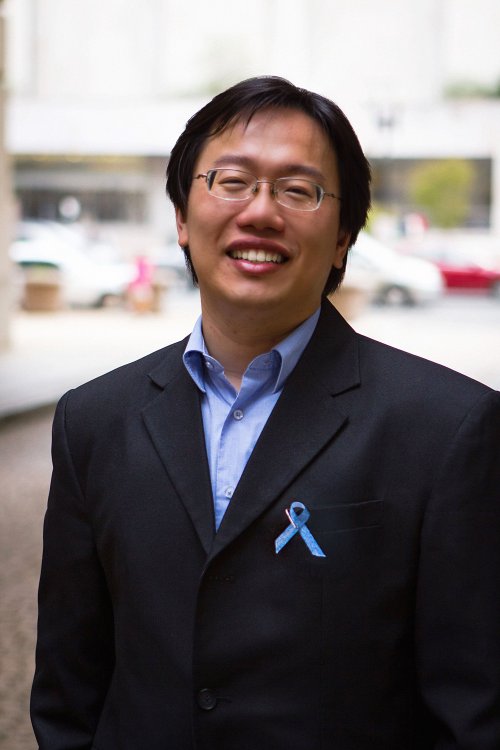 Bad news: One in three in the US will get cancer. Good news: we are in the golden age of cancer diagnostics and therapeutics. We now have completely new paradigms treating cancer, such as genetic engineering of immune cells, synthetic peptides that mimic cancer, and even viruses that are reprogrammed to kill cancer cells. In addition, we are personalizing treatment for patients based on genomic profiling and even detecting and monitoring cancer with simple blood tests. We will take a tour of the latest emerging technologies in the fight against cancer.

Dr. Cheng-Ho Jimmy Lin is the Chief Scientific Officer, Oncology, at Natera. He comes from a long history as a pioneer in cancer genomics. Most recently, he led the clinical genomics program at the National Cancer Institute (NCI) at the National Institutes of Health (NIH). Previously, at Johns Hopkins and Washington University in St. Louis, Dr. Lin was part of one of the first clinical genomics labs in academia and led the computational analyses of the first ever exome sequencing studies in cancer, including breast, colorectal, pancreatic, glioblastoma, medulloblastoma, and melanoma. He has published in top academic journals, such as Science, Nature, and Cell, and has been an expert in national and international media outlets, such as New York Times, Forbes, Bloomberg Businessweek, Washington Post, and the Financial Times. Dr. Lin holds an MHS in Bioinformatics, a PhD in Cellular and Molecular Medicine, and an MD from Johns Hopkins University as well dual majors in Cognitive Science and Molecular Biophysics and Biochemistry from Yale University.

Finally, Some Good News about Cancer
Part of the: January Series