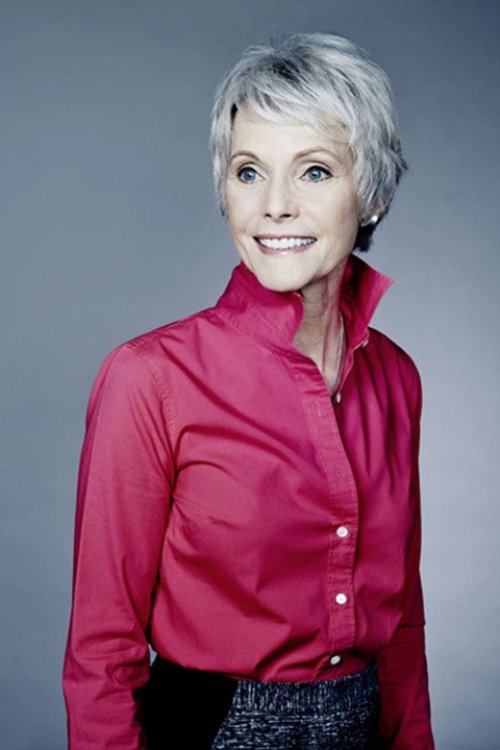 An expert on Russian affairs, Jill Dougherty has covered many significant news events in Russia and the former Soviet Union, including the presidencies of Boris Yeltsin and Vladimir Putin, Russia's post-Soviet economic transition, the Beslan school massacre, the conflict in Chechnya, the arrest and trial of Yukos Oil company founder Mikhail Khodorkovsky, Georgia's Rose Revolution and Ukraine's Orange Revolution. Dougherty has reported on Vladimir Putin since the start of presidency in 2000, and has continued research on Russia and Putin as a fellow at Harvard University and at the Woodrow Wilson International Center for Scholars.

Dougherty served as CNN's Moscow bureau chief, named to that post in 1997. Before her appointment as Moscow bureau chief, Dougherty was a CNN White House correspondent from 1991-1996. In this position, she reported on presidential activities in the United States and abroad, including election campaigns in 1992, 1996 and 2000. She traveled extensively with Presidents George H. W. Bush and Bill Clinton. She was part of the CNN team that won the American Journalism Review’s 1993 Award for Best White House Coverage. On temporary assignments in Moscow, she reported on the 1991 coup, the 1993 attack on the Russian White House and the civil war in the former Soviet Georgia.

Jill Dougherty served as the foreign affairs correspondent for CNN. Based in the network’s Washington, D.C., bureau, Dougherty covered U.S. foreign policy. In addition to reporting on news developments from the State Department, she provided analysis on international issues across multiple CNN platforms and has traveled widely with Secretary of State Hillary Clinton to Europe, Asia and the Middle East. She has reported from more than 50 countries, including Afghanistan, Iraq and North Korea. Additionally, Dougherty has traveled extensively with United States Secretary of State John Kerry.

Dougherty previously served as U.S. affairs editor for CNN International, a role in which she covered political, cultural and business stories in the United States for CNN’s international network. Prior to that, Dougherty was managing editor of CNN International Asia Pacific. Based at the network's regional headquarters in Hong Kong, she oversaw the regional news and feature programming produced in Hong Kong and coordinated CNN's newsgathering across the Asia Pacific region.

Dougherty joined CNN as Midwest correspondent in 1983, working out of CNN's Chicago bureau. In 1986, she was awarded a Benton Fellowship in broadcast journalism at the University of Chicago.

In addition to her work for CNN, Dougherty has been a correspondent for WMAQ-TV in Chicago and has completed freelance assignments for National Public Radio and TIME magazine. She began her career as a broadcaster and writer for Voice of America, U.S.S.R. Division.
Dougherty earned a bachelor's degree in Russian language and literature from the University of Michigan.

Russia: Past, Present and Future
Part of the: January Series