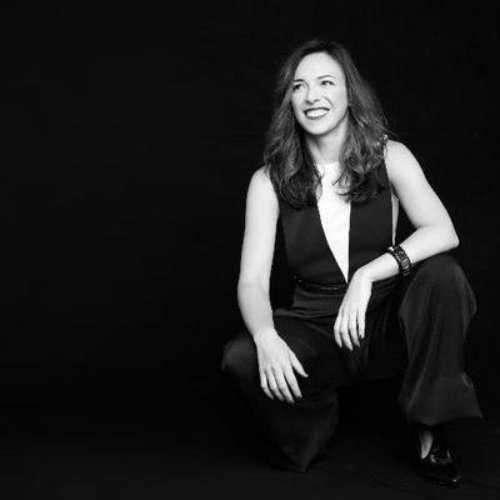 Jessica Jackley is a co-founder of Kiva.org, the world's first peer-to-peer online microlending website. Named as one of the top ideas in 2006 by the New York Times Magazine and called "revolutionary" by the BBC, Kiva (www.kiva.org) lets internet users lend as little as $25 to specific developing world entrepreneurs, providing affordable capital to help them start or expand a small business. Kiva has been one of the fastest-growing social benefit websites in history, and today facilitates over $1M dollars each week from lenders to entrepreneurs across over 185 countries.

Prior to founding Kiva, Jessica worked for the Stanford Center for Social Innovation, Village Enterprise Fund, Amazon.com, Potentia Media, the International Foundation, World Vision, and others. Jessica speaks widely on microfinance and social entrepreneurship and has been featured in a wide array of media and press including Oprah, the Today Show, CNN, BBC, NBC, ABC, PBS, NPR, the WSJ, NYTimes, the Economist, and more.

In addition to her speaking engagements in the U.S. and internationally, Jessica serves as a director on several boards related to micro-enterprise development, including Opportunity International.

Harnessing the Power of Perspective: the Kiva Story
Part of the: January Series 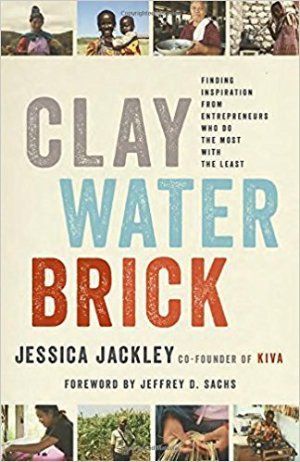 Clay Water Brick: Finding Inspiration from Entrepreneurs Who Do the Most with the Least
by Jessica Jackley
Spiegel & Grau (June 23, 2015)