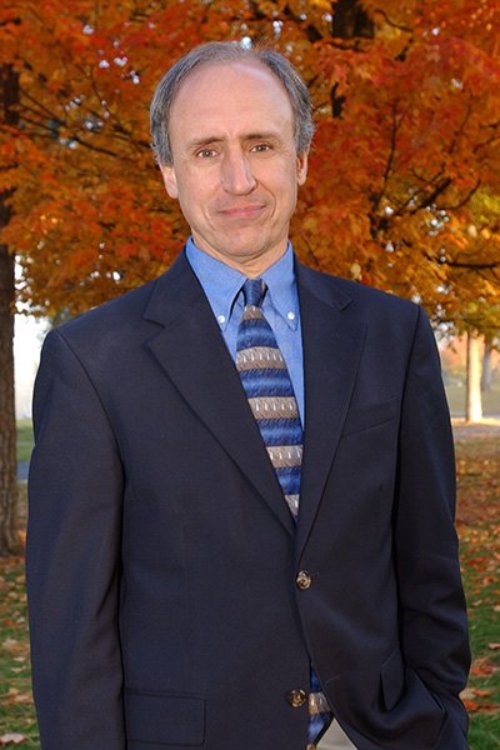 Dr. Sittser grew up in Grand Rapids, Michigan. He attended Hope College and Fuller Theological Seminary, where he earned his MDiv degree. He served as an associate pastor at Emmanuel Reformed Church in Paramount, California, for four years, and then as chaplain at Northwestern College in Orange City, Iowa, for six years before returning to school, this time at the University of Chicago, to earn his PhD in the history of Christianity under Martin E. Marty. He has been teaching in the theology department at Whitworth University since 1989 and is now a full professor.

He sits on many committees and boards at Whitworth and in the community, including serving as chair of the theology department, the certification for ministry program and the MA in theology program, which he helped to establish in 2008. He also leads a theology reading group for local pastors.

Dr. Sittser has won numerous awards and honors. He was a recipient of the prestigious Javits National Fellowship while he attended the University of Chicago. He has been voted by senior students as the Most Influential Professor on nine occasions and he has also won both the junior faculty and senior faculty teaching award, which are decided by peers. He has also received national writing awards, including a Gold Medallion Award from evangelical publishers for When God Doesn’t Answer Your Prayer, the Logos Book Award for Water from a Deep Well, and an award of merit from the Christianity Today annual book awards for A Grace Revealed.

He has written eight books: The Adventure and Loving Across Our Differences (both published by InterVarsity Press; the latter recently released under a new title, Love One Another), A Cautious Patriotism: The American Churches and the Second World War (University of N. Carolina Press), A Grace Disguised: How the Soul Grows Through Loss (Zondervan), The Will of God as a Way of Life (Zondervan), and When God Doesn’t Answer Your Prayer (Zondervan). One of these books, A Grace Disguised, is a best-seller and has been translated into twenty languages. In addition, he has written many book reviews and articles, and he has delivered papers at scholarly conferences and on college campuses. His most recent book, Water from a Deep Well: Christian Spirituality from Early Martyrs to Modern Missionaries, was released in late 2007 under the IVP label. Zondervan just published his eighth book in 2012 under the title A Grace Revealed: How God Redeems the Story of Your Life.

He speaks frequently at churches, Christian conferences and pastor’s conferences, as well as on college campuses; he has made two trips abroad to teach, too—one to Nairobi, Kenya, and the other to Santa Cruz, Bolivia. Married to Patricia since 2010, he has three married children, two married step-children and two grandchildren.

Adversity and Spiritual Formation
Part of the: January Series 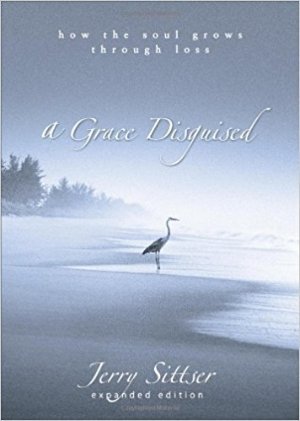 A Grace Disguised: How the Soul Grows Through Loss
by Jerry Sittser