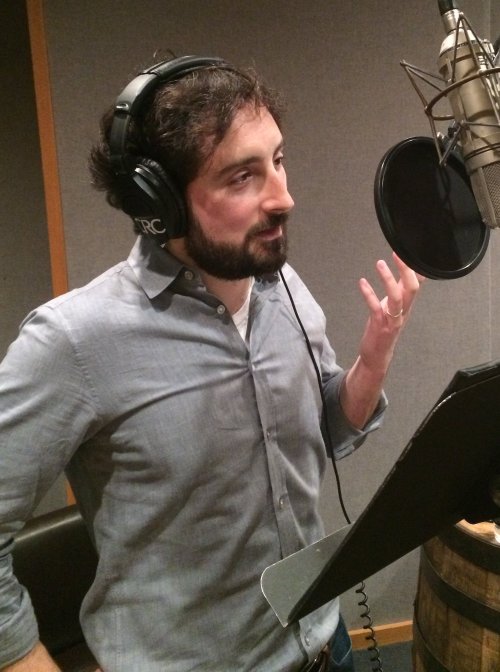 Jeremy McCarter is the author of Young Radicals, a story of idealistic Americans fighting for their ideals, which will be published by Random House in June 2017.

He is the co-author of Hamilton: The Revolution, with Lin-Manuel Miranda, a #1 New York Times bestseller. He edited the collection Bite the Hand That Feeds You: Essays and Provocations by Henry Fairlie, which Yale University Press published in 2009.

He spent five years on the artistic staff of the Public Theater in New York, where he created and ran the Public Forum series of performances and conversations. It brought together America’s leading actors, activists, writers, scholars, musicians, and community leaders to explore the intersection of arts and society. Before joining the Public, he directed radio plays that opened for The Magnetic Fields on the band’s 2008 national tour.

He has written about culture and politics for New York magazine, Newsweek, and The New York Times. He wrote the liner notes for the cast recording of the 2005 Broadway revival of Stephen Sondheim’s Company.

He studied history at Harvard, and lives in Chicago.

Hamilton, Hope and Change
Part of the: January Series 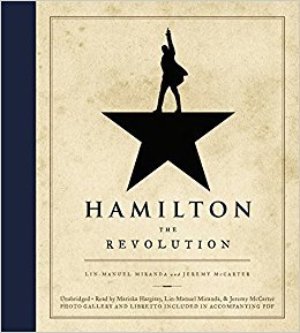 Hamilton: The Revolution
by Jeremy McCarter
Grand Central Publishing (May 10, 2016)