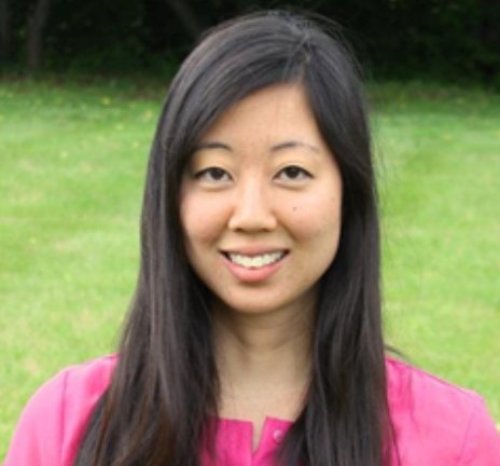 Jenny Yang is the Vice President of Advocacy and Policy at World Relief, focusing on refugee protection, immigration, and human rights. She also served as a Senior Case Manager, focused on refugee processing and case management for World Relief’s refugee and immigration programs.

World Relief is an organization that focuses on disaster response, health and child development, refugee and immigration services, economic development and peacebuilding. They working holistically with the local church to stand for the vulnerable.  Yang provides oversight for advocacy initiatives and policy positions at World Relief, representing the organization’s advocacy priorities to the U.S. government and mobilizing churches on advocacy campaigns.

Prior to World Relief, she worked at one of the largest political fundraising firms in Maryland managing fundraising and campaigning for local politicians.  Jenny has researched refugee and asylum law in Madrid, Spain through the United Nations High Commissioner for Refugees (UNHCR) and is on an active deployment roster for UNHCR. She is also former chair of the Refugee Council USA (RCUSA) Africa Work Group which brought NGOs and government partners together on the protection of African refugees.

She is the co-author of Welcoming the Stranger: Justice, Compassion and Truth in the Immigration Debate (2009, InterVarsity Press) and also contributing author to Talking Taboo: American Women Get Frank about Faith (2012, White Cloud Press) and Global Diasporas and Mission: Volume 23 (2014, Regnum Books International). She has written articles for The Forced Migration Review, The Review on Faith and International Affairs, Relevant Magazine, Christianity Today, Christian Citizen Magazine, and The Immigration Policy Center, and been quoted extensively in the media including in The Economist, The Washington Post, Politico, The New York Times, CNN, CBN, The Christian Post, and The Washington Times, among others. She speaks extensively at conferences and universities across the United States and was named “50 Women to Watch” by Christianity Today in 2012.

Jenny Yang
Part of the: Faith and International Development 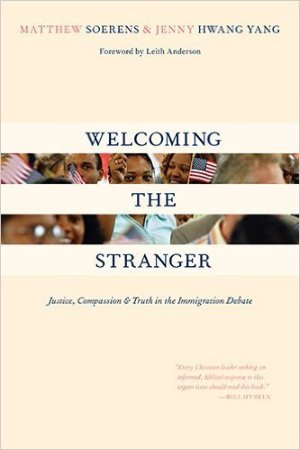 
Jenny Yang
Part of the: Faith and International Development


Welcoming the Stranger: Justice, Compassion and Truth in the Immigration Debate
Part of the: January Series