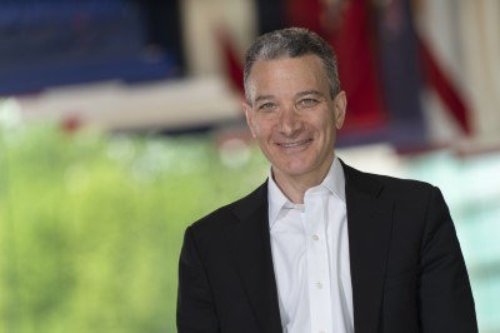 Jeffrey Rosen is the president and CEO of the National Constitution Center, a nonpartisan nonprofit organization whose mission is to educate the public about the U.S. Constitution. Located steps from Independence Hall in historic Philadelphia, the center engages millions of citizens as an interactive museum, national town hall, and provider of nonpartisan resources for civic education. Rosen is also professor at The George Washington University Law School and a contributing editor of The Atlantic. He is a highly regarded journalist whose essays and commentaries have appeared in the New York Times Magazine, on National Public Radio, in the New Republic—where he was the legal affairs editor, and The New Yorker—where he was a staff writer. The Chicago Tribune named him one of the 10 best magazine journalists in America and a reviewer for the Los Angeles Times called him “the nation’s most widely read and influential legal commentator.” Rosen is host of the weekly podcast We the People and the author of six books. He is a graduate of Harvard College, Oxford University—where he was a Marshall Scholar; and Yale Law School.

The Future of the Supreme Court
Part of the: January Series

Thursday, January 14, 2021 12:30:00 PM
Underwritten by: Peter C. and Emajean Cook Foundation and the Henry Institute for the Study of Christianity & Politics
Watch now 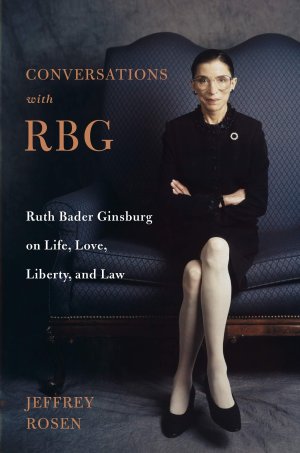