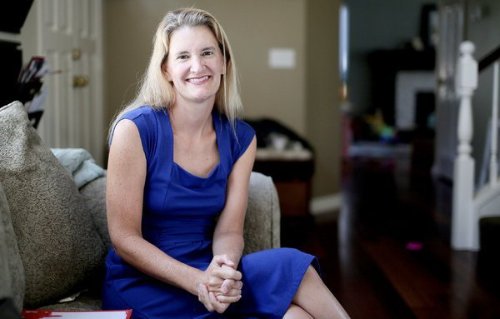 Dr. Jean M. Twenge, Professor of Psychology at San Diego State University, is the author of more than 80 scientific publications and the author and co-author of two books, most recently The Narcissism Epidemic: Living in the Age of Entitlement (Free Press, 2009) written with W. Keith Campbell. Her first book is Generation Me: Why Today’s Young Americans Are More Confident, Assertive, Entitled - and More Miserable Than Ever Before (Free Press, 2006). Accounts of her research have appeared in Time, Newsweek, USA Today, The New York Times, The Wall Street Journal, U.S. News and World Report, and The Washington Post, and she has been featured on Today, NBC Nightly News, Fox and Friends, Dateline NBC, and National Public Radio’s Morning Edition, All Things Considered, and Day to Day, in addition to numerous talk radio and local TV appearances. She received a B.A. and M.A. from the University of Chicago in 1993 and a Ph.D. from the University of Michigan in 1998. She lives in San Diego, California, with her husband and daughters.

In her books Dr. Jean says understanding the narcissism epidemic is important because its long-term consequences are destructive to society. Perhaps most important, The Narcissism Epidemic discusses treatment – what each of us can do to stop the epidemic of narcissism so corrosive to society.

The Narcissism Epidemic: Living in the Age of Entitlement
Part of the: January Series 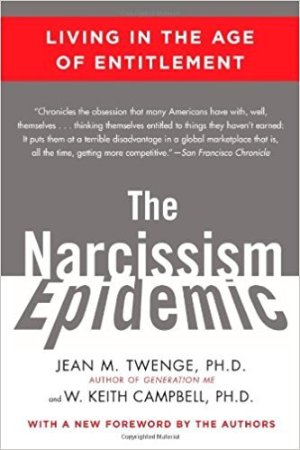 The Narcissism Epedemic: Living in the Age of Entitlement
by Jean M. Twenge
Atria Books (April 13, 2010)