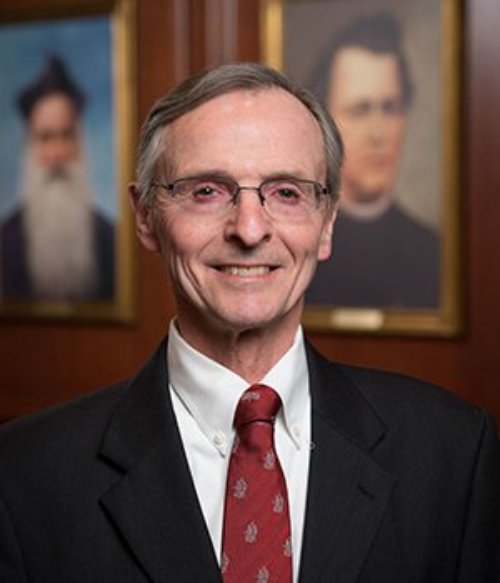 Referred to as “the greatest manuscript discovery in modern times,” the finding of the Dead Sea Scrolls and their subsequent translation has had a significant impact on the study of the Bible. James VanderKam, professor of Hebrew Scriptures at the University of Notre Dame and a member of the international team charged with editing and publishing the ancient manuscripts, will describe the discoveries, the site of Khirbet Qumran, where the scrolls were found, and the Essene group that was responsible for them through a sight-sound presentation. VanderKam will further delve into the implications that the scrolls have had on biblical interpretation. His analysis is a timely one as the only U.S. exhibit of the Dead Sea Scrolls opens in Grand Rapids in mid-February.

The Dead Sea Scrolls and the Bible
Part of the: January Series 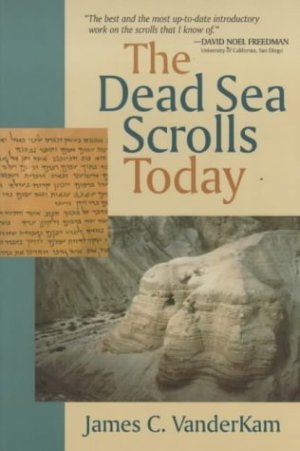