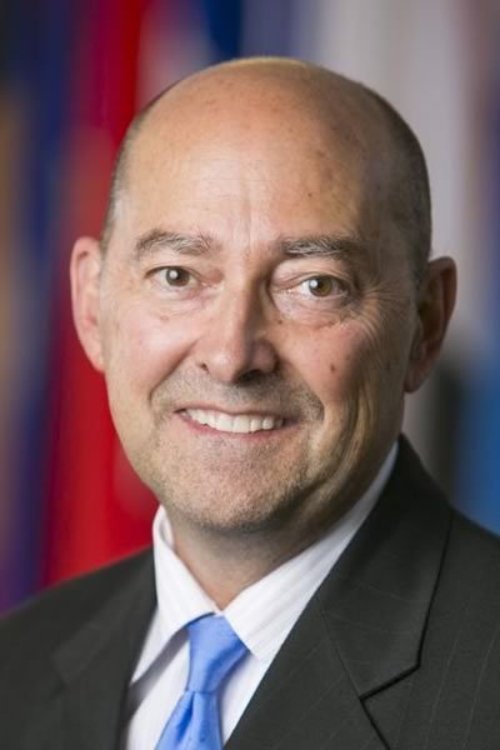 James Stavridis is a retired four-star admiral in the U.S. Navy. He was Commander of the U.S. Southern Command, with responsibility for all military operations in Latin America from 2006 to 2009. From 2009 to 2013, he led the NATO Alliance in global operations as Supreme Allied Commander, overseeing Afghanistan, Libya, the Balkans, Syria, counter piracy, and cyber security. He holds more than 50 medals; twenty-eight of them are from foreign nations. After his military career, he subsequently moved into academia, serving for five years as the 12th dean of The Fletcher School of Law and Diplomacy at Tufts University. In 2016, Stavridis was vetted as a Vice Presidential candidate by the Hilary Clinton campaign. After the election, President-elect Donald Trump requested to meet with him in order to discuss a possible cabinet-level position in his administration. Admiral Stavridis is a sought-after expert in the areas of cybersecurity, NATO, innovation, strategic communications, leadership, and geopolitics—particularly relations between the U.S. and China.

Geopolitical Security Concerns in a Technologically Transforming World
Part of the: January Series 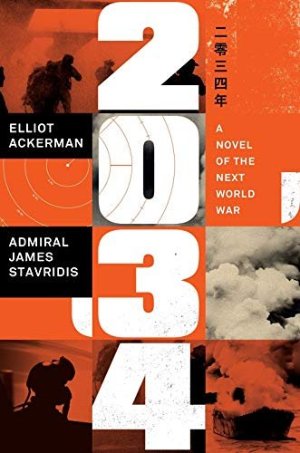 2034: A Novel of the Next World War
by Admiral James Stavridis
Penguin Press (2021)
Purchase this publication


A Navy Admiral’s Thoughts on Global Security
Part of the: January Series