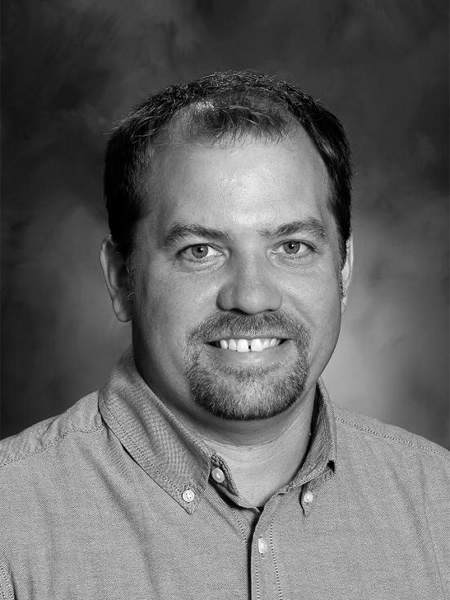 James K.A. Smith is Associate Professor of Philosophy and Adjunct Professor of Congregational and Ministry Studies at Calvin College and a notable figure in contemporary theology.

His work is undertaken at the borderlands between philosophy, theology, ethics, aesthetics, science, and politics. Informed by a long Augustinian tradition of theological cultural critique--from Augustine and Calvin to Edwards and Kuyper--his interests are in bringing critical thought to bear on the practices of the church and the church's witness to culture.

He is the author of numerous books, including "The Devil Reads Derrida--And Other Essays on the University, the Church, Politics, and the Arts" and his most recently released "Desiring the Kingdom: Worship, Worldview, and Cultural Formation."

Desiring the Kingdom: Worship, Worldview, and Cultural Formation
Part of the: January Series 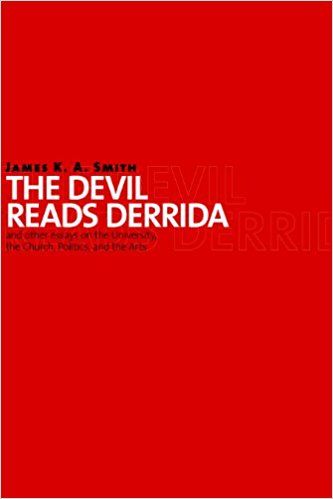