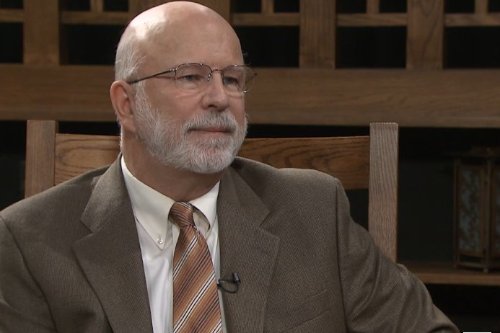 Where is justice to be found? Must we resign ourselves to the all-too-human patterns of oppression and murderous destruction? James Skillen, president of the Center for Public Justice in Washington D.C., answers that with a resounding, “No.” Skillen will emphasize that we have all been created in the image of God. The deepest import of Martin Luther King, Jr.’s movement extends beyond opposition to racism to the achievement of human dignity for every person. Likewise, Skillen contends, it is only in the Creator and Redeemer of humanity that we can find the hope that dissolves despair, the power to overcome hatred, the love to bind ourselves to one another and the confidence that justice will be established. This will be a true celebration of the ideals of Dr. Martin Luther King, Jr.