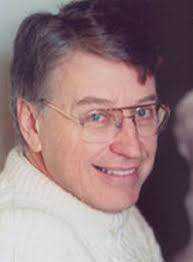 James M. Guftafson received an honorary doctorate by the Faculty of Theology at Uppsala University in 1985. He has held teaching posts at Yale Divinity School and the Department of Religious Studies (1955–1972), the University of Chicago as professor of theological ethics in the Divinity School (1972–1988), and Emory University as the Henry R. Luce Professor of Humanities and Comparative Studies. He retired in 1998 after 43 years of teaching and research, after being Woodruff Professor of Comparative Studies and of Religion in the Emory College and Graduate School of Arts & Sciences. He received the Lifetime Achievement Award for “creative and lasting contributions to the field of Christian ethics” on January 7, 2011 at the Annual Meeting of The Society of Christian Ethics in New Orleans.

Varieties of Moral Discourse
Part of the: Stob Lecture Series 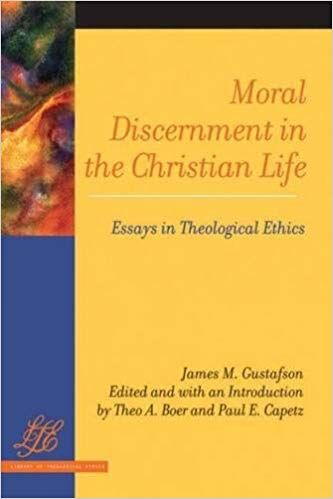