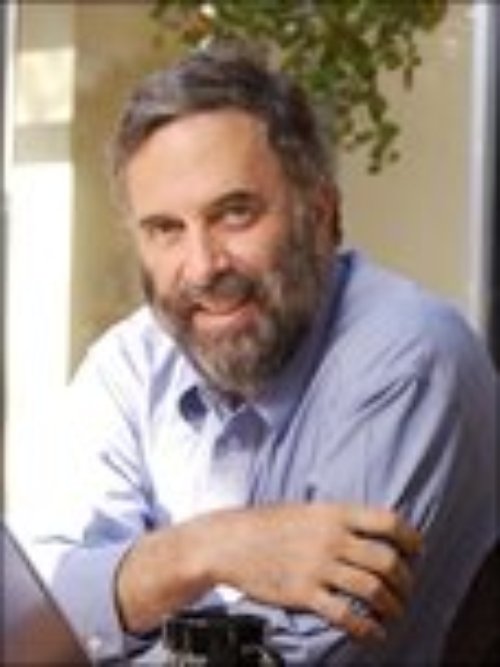 James S. Fishkin holds the Janet M. Peck Chair in International Communication at Stanford University where he is professor of communication and professor of political science. He is also director of Stanford’s Center for Deliberative Democracy and chair of the department of communication. Fishkin received his BA from Yale in 1970 and holds a PhD in Political Science from Yale as well as a second PhD in Philosophy from Cambridge. He is the author of a number of books including Democracy and Deliberation: New Directions for Democratic Reform (1991), The Dialogue of Justice (1992), The Voice of the People: Public Opinion and Democracy (1995). With Bruce Ackerman he is co-author of Deliberation Day (Yale Press, 2004). His most recent book, When the People Speak: Deliberative Democracy and Public Consultation, was published by Oxford University Press in fall 2009. He is best known for developing Deliberative Polling®—a practice of public consultation that employs random samples of the citizenry to explore how opinions would change if they were more informed. Professor Fishkin and his collaborators have conducted Deliberative Polls in the US, Britain, Australia, Denmark, Bulgaria, China, Greece and other countries. Fishkin has been a Visiting Fellow Commoner at Trinity College, Cambridge, as well as a Fellow of the Center for Advanced Study in the Behavioral Sciences at Stanford, a Fellow of the Woodrow Wilson International Center for Scholars at the Smithsonian Institution in Washington and a Guggenheim Fellow. In 2014 he was elected to the American Academy of Arts and Sciences.

When the People Speak: Deliberate Democracy
Part of the: January Series