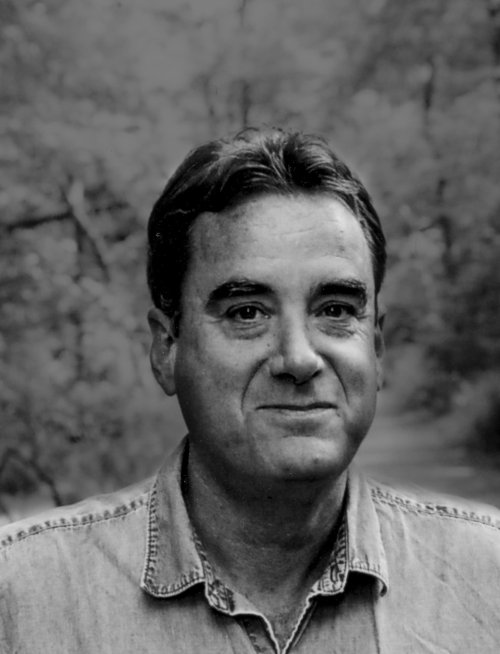 A veteran litigator and writer, whose cases have ranged from death row appeals and murder trials to civil liberties cases. He is an author of "True Witness: Cops, Court, Science, and the Battle for Misidentification". During the late 90's and up to 2000 he was a member of a Technical Working Group which was formed by the request of Attorney General Janet Reno because of the high number of persons on "death row" that were being exonerated because of DNA evidence. The group did research in the area of "eyewitness evidence" and after three years published a research guide for law enforcement. Doyle has continued to expand his research and knowledge in this area over the years. 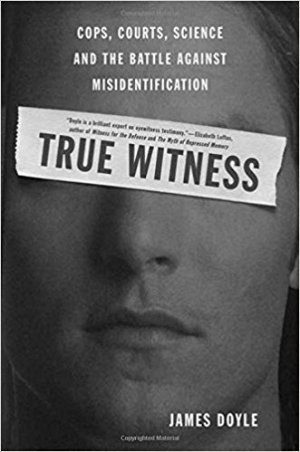