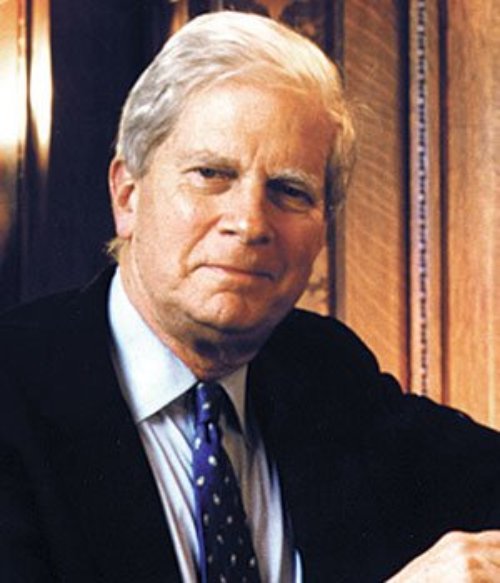 As one of the world's greatest and most respected scholars on Russia, James Billington accompanied President and Mrs. Reagan to the Soviet Summit in Moscow in 1989. Author of The Face of Russia, the book and the PBS TV series, Dr. Billington will explore the history and promise of the Russian people through their art and cultural achievements, which, he says, will help offset the lasting damage wrought by the attempt to build the world's first state based on an atheistic ideology. He will examine the search for a new Russian identity, the looming struggle between authoritarian nationalism and democratic federalism, and the curious ways in which America is more involved than it realizes in the fate of Russia. Since 1987, James Billington has been The Librarian of Congress.

The Face of Russia
Part of the: January Series