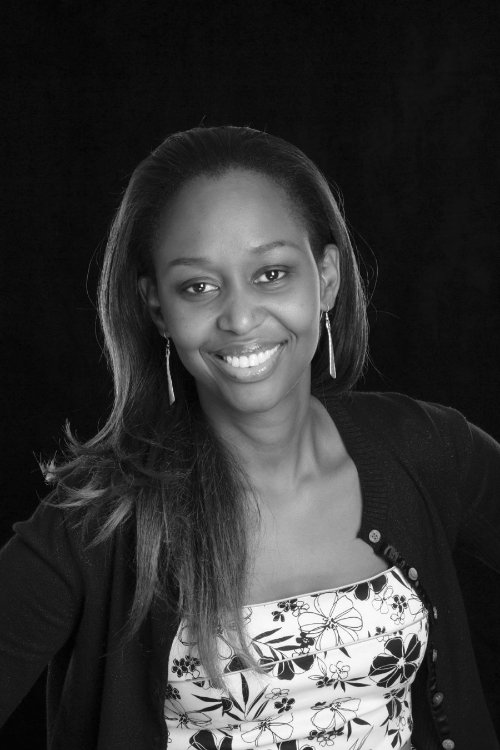 Immaculée Ilibagiza is a living example of faith put into action.  Immaculée’s life was transformed dramatically in 1994 during the Rwanda genocide when she and seven other women huddled silently together in a cramped bathroom of a local pastor’s house for 91 days.  Immaculée entered the bathroom a young university student with a loving family weighing 110 pounds.  She emerged from the bathroom weighing 65 pounds only to find that her whole family (with the exception of one brother who had been studying out of the country) had been brutally murdered.

Prior to going into hiding, Immaculée’s father, a devout Catholic, gave her a set of rosary beads.  Immaculée started her ordeal in extreme anger for the circumstances she found herself in.  After a short period of time, she realized that her resentment was eating her alive.  Rather than succumbing to the rage that she felt, Immaculée instead turned to prayer.  She began to pray the rosary that her father had given her as a way of drowning out the negativity that was building up inside her.  Immaculée found solace and peace in prayer and began to pray from the time she opened her eyes in the morning to the time she closed her eyes at night.  Through prayer, she eventually found it impossible to not forgive her tormentors.

Immaculée learned English while in the bathroom and against all odds and emerged to find a job at the United Nations.  She has come face to face with the killer of her mother and her brother and said the unthinkable, “I forgive you.”  Immaculée has stared down a man with a machete in his hand threatening to kill her without wavering in her faith.

In 1998 Immaculée emigrated to the United States where she continued her work with the United Nations.  During her time at the United Nations she saw the impact that her story had on her co-workers and friends and she felt compelled to write it all down.  Three days after writing her manuscript she met best selling author Dr. Wayne Dyer who within minutes of meeting her offered to help her publish her book.  Dyer is quoted as saying, “There is something much more than charisma at work here - Immaculée not only writes and speaks about unconditional love and forgiveness, but she radiates it wherever she goes.”

Immaculée’s first book, “Left to Tell” was released in March of 2006.  “Left to Tell” quickly became a New York Times best seller.  Today “Left to Tell” has been translated into fifteen languages worldwide.  Immaculée’s story has also been made into a documentary titled “The Diary of Immaculée”.  Immaculée has appeared on 60 Minutes and been featured on CNN, EWTN, Aljazeera, and many other domestic and international networks.  She was also recently featured in Michael Collopy’s “Architects of Peace” a project which includes Mother Teresa, Jimmy Carter, Nelson Mandela, and the Dalai Lama.

Immaculée has received honorary doctoral degrees from The University of Notre Dame and Saint John’s University.  She has been recognized and honored with numerous humanitarian awards including: The Mahatma Gandhi International Award for Reconciliation and Peace 2007; a finalist as one of Belifnet.com’s “Most Inspiring People of the Year 2006”, American Legacy's Women of Strength & Courage Award, and a Christopher Award, “affirming the highest values of human spirit.”  “Left to Tell” has been chosen as Outreach Magazine’s selection for “Best Outreach Testimony/Biography Resource of 2007”. Villanova University has chosen “Left to Tell” for their 2007-2008 “One Book Program” which makes “Left to Tell” mandatory

Left to Tell: A Story of Forgiveness in Rwanda
Part of the: January Series 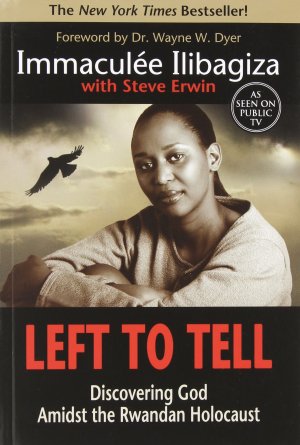